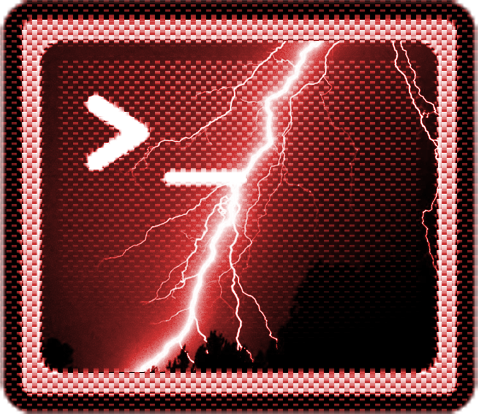 Have you been Shellshocked?
A new website has launched for users to test if their systems have been affected by the Bash vulnerability known as Shellshock. Shellshock is said to pose a bigger threat than OpenSSL’s Heartbleed bug, according to security researchers.

“If your system has not updated bash in the last 24 hours, you’re most definitely vulnerable and have been since first boot,” according to the website, which is maintained by developer William Reiske.

The vulnerability affects Bash from version 1.14, which was released in 1994, to the most recent version, 4.3, according to the National Vulnerability Database.

As part of the survey, the company will also be raising money for educational organizations. For every developer who completes the survey, Google will donate US$10 (up to a max of $20,000) to the developer’s choice of Khan Academy, Worldfund, DonorsChoose, Girl Rising, Raspberry Pi, and Agastya.

“Here at Google, we always put the user first, and for the Developer Platform team, our developers are our users,” the company wrote on its blog. “We want to create the best development platform and provide the support you need to build world-changing apps, but we need to hear from you, our users, on a regular basis so we can see what’s working and what needs to change.”