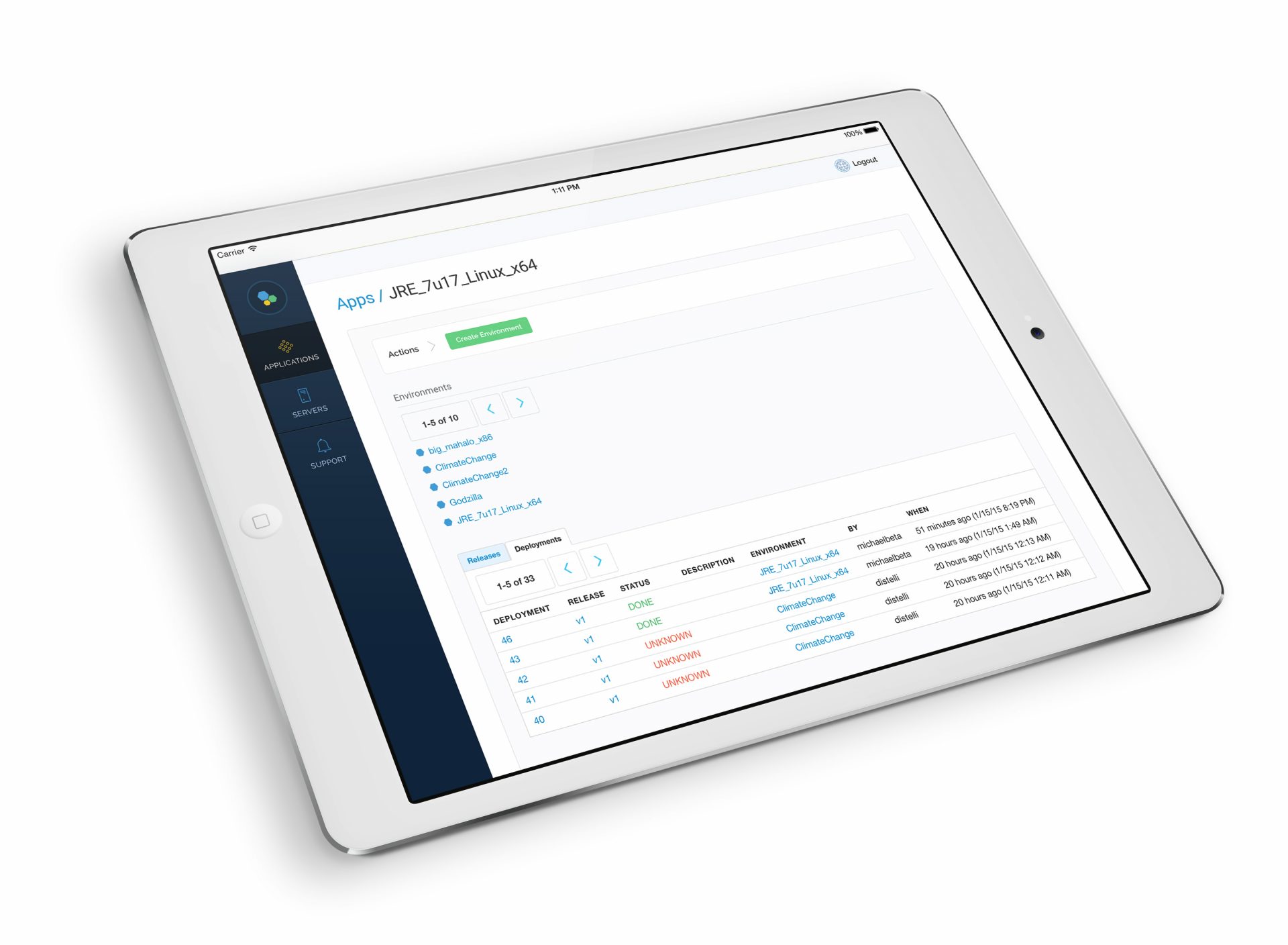 The rise of cloud computing platforms forces developers to contend with managing hundreds of virtualized servers at a time. But one startup wants to make deployment as simple and ubiquitous a process as third-party and open-source tools have rendered writing and building code.

Distelli is an agent-based SaaS platform that downloads to any kind of physical, virtual or cloud server, and deploys code via the Web without code changes or long-term integrations. Founded by Rahul Singh, a nine-year Amazon veteran and engineer on Amazon Web Services, the platform is designed to deploy a developer’s application across any platform.

Singh had spent more than a decade working in enterprise systems and software development, including designing and building Amazon’s distributed caching infrastructure. After leaving Amazon, he realized that some of the internal deployment tools he’d taken for granted didn’t exist outside the company. There were robust platform-specific tools and open-source tools with steep learning curves, but no cross-platform code deployment tools. After talking to more and more developers who ended up writing their own custom scripts to fill the void, he founded Distelli in 2013.

“I left AWS with the intention of starting a company; I just didn’t know what I was going to build,” said Singh. “Once I left Amazon, I quickly discovered that outside of companies like Amazon and Google, managing and deploying code to servers is a real pain point for software engineers everywhere.

“Moore’s Law has made it easier than ever to create virtual machines, and each is another server for a developer to manage. Distelli can be used on any cloud platform—AWS, Google Compute Engine, Rackspace, etc. It can be used on physical servers, private datacenters, virtual machines and even Vagrant instances. You can buy a box [server] from Costco, put it under your desk and deploy code to it using Distelli.”

What Distelli means for developers
The infrastructure automation startup, which recently raised a US$2.8 million Series A funding round led by Andreessen Horowitz, provides a Web-based console with one-click deployment, along with a Facebook News Feed-like list of every application and server. Distelli tracks where each version of an application is deployed, with options to organize the servers themselves into environments based on their role, geographic location or cloud provider they belong to.

Singh said one of the biggest issues plaguing developers in the modern cloud landscape is keeping track of whether their software is consistently deployed across servers. With Distelli, Singh explained how developers could migrate code between environments or test servers with the confidence that the same piece of code working in beta will work in production.

“There used to be a time when, to get servers, you’d make a call to Dell or HP, and six to eight weeks later a truck would show up with servers on it and you had to plug them into the wall, so you always knew how many servers you had,” he said. “Today, you can click a button and fire up 50 servers, or 100 servers. You can shut down 12, start another 15, and soon you lose track of how many servers are running, who’s running them, which cloud they’re in, and who’s deploying code to which server. With Distelli, you know what’s active in production and who put it there.”

Distelli has been deployed in production for more than a year in the infrastructures of its small base of enterprise customers, and Singh revealed the platform is now open for general availability with a new look to its user interface on the way. The company will soon begin offering a free Distelli plan for developers, along with a paid plan for startups and small businesses, and an enterprise plan for larger server installations with expanded features.

As the newly funded startup looks ahead, Singh is excited about solving not just deployment, but the general problem around managing infrastructure regardless of where it is. Distelli estimated the number of servers in the U.S. will grow to 600 million by 2020, all driven by virtualization, and that infrastructure automation will enable developers to keep up with the deployment.

“Distelli truly works on any server,” Singh said. “Most other platforms, services and tools need weeks if not months of setup and configuration. Distelli lets software teams go from code on their desktops or dev boxes into production and staging environments in minutes, and lets them iterate fast. They have this ability to write code, fix a bug, push it to production, see if it works, change it quickly, push it again, and repeat, very, very fast. You can do a deployment every minute if you wanted to.”