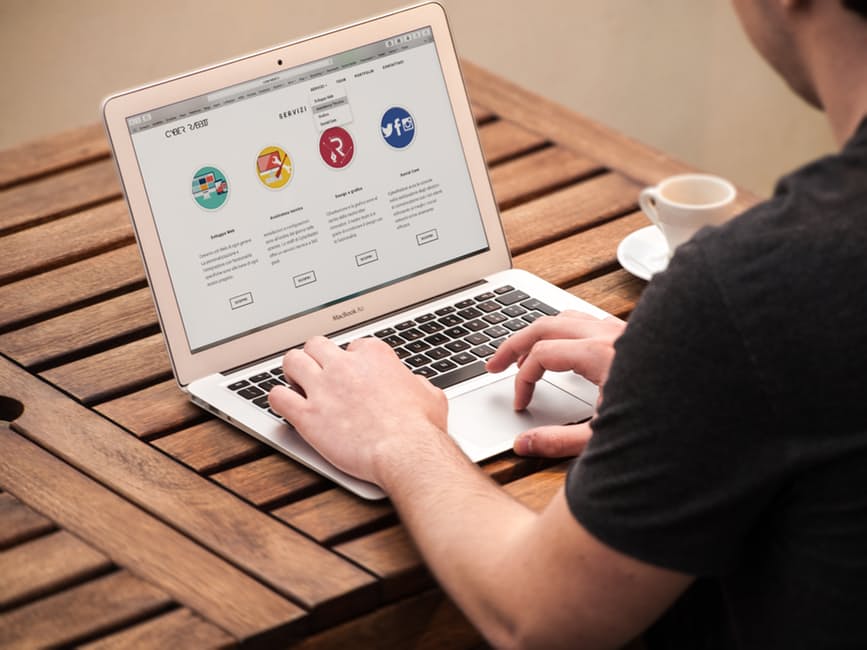 Developers will never be responsible for all of security in an organization, but if they keep up with best practices, resources, and find new ways to secure and deliver good code, they could play a key role in developing resilient software.

“A lot of people want to blame development for all security issues, but it’s not the developers’ fault that no one ever taught them about security in their career, yet,” said McGraw. “ We need to all work together to address that problem.”

Free security resources for developers
In order to “work together,” as McGraw puts it, developers need to create software that is threat resilient and bug free. There are plenty of blogs and tools designed to help developers do this. SD Times’ cybersecurity sources suggest developers check out these free resources to get started with security best practices:

Besides these free resources, McGraw said there are three things developers need to consider when it comes to security. First, they need to do code review and utilize the available code review tools for security. He said if developers are writing code, they should have it reviewed automatically with a tool.

The last thing he suggests is penetration testing, but this is number three on the list and not number one, said McGraw. Developers can hire a firm or they can use automated tools that are sort of like penetration tests. The idea is to intentionally attack your own code to see if it will break, he said.

In addition to these tools and practices, developers can also consider the benefits of open source, said Graham-Cumming. Cloudflare utilizes open source, and he said the nice thing about it is developers can be aware of the problems and even fix it themselves.

Other considerations for developers comes from Dimitri Sirota, CEO of data protection and privacy company, BigID. He said developers should consider code scanners, since they can validate software against zero-day vulnerabilities and open-source patch levels. They also should think about good practices around storing and using sensitive data, and they should do some sort of commit review appropriate for agile, so new commits can be verified for data usage, he said.