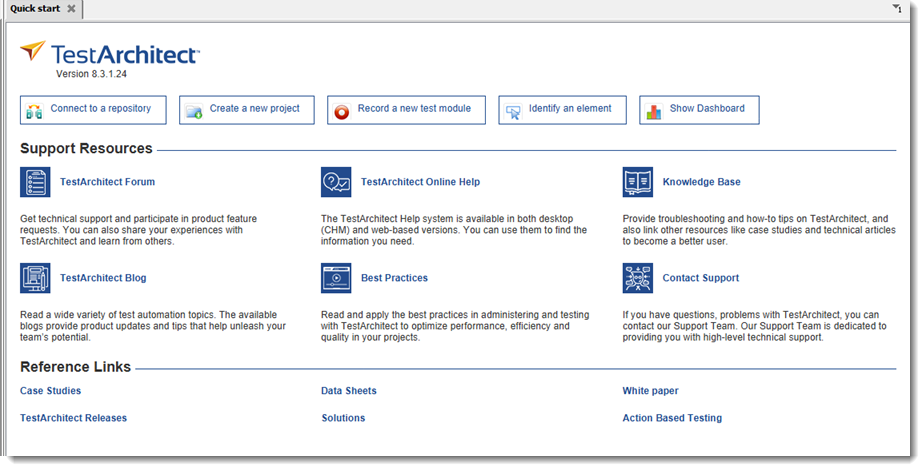 LogiGear is making its test automation platform available for smaller development teams by offering a new “freemium” version of TestArchitect.

According to CEO of LogiGear Hung Nguyen, the company was considering the software trends of today’s DevOps teams, and realized that not all small development teams have access to these tools, due to constraints like low-budgets.

Nguyen said these smaller teams have the option to go to open-source tools for test automation, but open source requires a lot of coding capabilities, he said. LogiGear wanted to offer the option of having non-coding test automation solutions for these teams, so they can do automation without the “big budget,” said Nguyen.

The freemium version is called TestArchitect Team, and it is a module based, test platform that lets testers build test automation assets for quick testing and continuous releases. TestArchitect Team is node-locked with two user licenses and a maximum number of test cases to be 100 test cases, for free. Over time, as the business scales up, the team will be able to expand and add licenses on top, according to Nguyen.

Nguyen said that this free version has the full features of TestArchitect Enterprise, so teams can do everything from mobile testing to web testing.