The year agile, DevOps and Continuous Delivery took over the life cycle 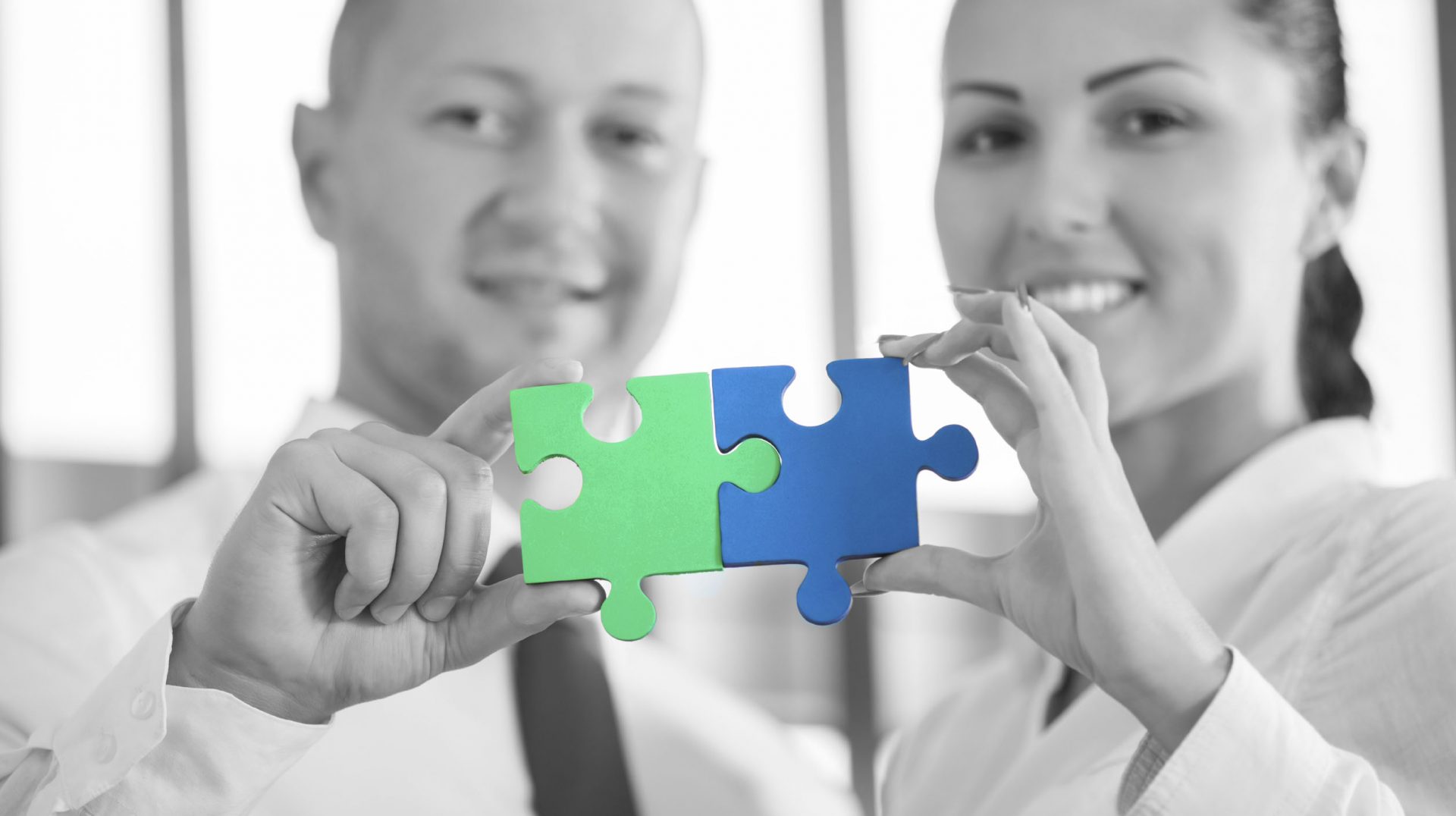 When the term “application life cycle” was first introduced, there was no knowledge or even any practice of agile development or Continuous Delivery (CD); there were no wearables, and mobile phones were dramatically different than what they are today. What used to suggest a beginning to an end to a program’s life evolved into this continuous life cycle of application development, and in 2014, developers were left to themselves to navigate these new waters.

“The definition of ALM has been broadened to encompass an even broader set of capabilities around collaboration, around aligning and collaborating with customers, around incorporating strategic planning into the software development process,” said Robert Holler, CEO of VersionOne. “Those things were just kind of foreign to the process two decades go.”

With the pressures to deliver software to the market quickly while maintaining high quality, organizations started to embrace CD practices to speed up release cycles and keep up with market demands. The year started off with Perforce announcing that CD was the new normal for software development. In a report, the company found that 37% of participants were using CD on some projects; another 28% were practicing it across all their projects; and nearly half believed their competitors were applying it also.

Throughout the year, other organizations noticed the need to deliver software continuously and started embracing the practice. In February, XebiaLabs unveiled the XL Platform for automated delivery. In March, CollabNet along with Tech Mahindra announced ADOPT, a solution that focused on agile practices, ALM, Continuous Integration and CD. CloudBees launched its very own CD platform based on Jenkins, and Skytap introduced a CD solution for enterprise applications.

Toward the end of the year, Shippable revamped its CD software to enable developers to deploy in hybrid or full on-premises models; Electric Cloud launched Ship.io to bring CD to mobile apps; and Zend announced new CD capabilities to accelerate application delivery.

Even development teams searched for new ways of working, and organizations started to embrace the idea of combining the development and operations teams together even more in 2014. “You can’t manage the life cycle without a common way to view the work,” said Kurt Bittner, principal analyst for application development and delivery at Forrester Research.

Electric Cloud embraced the DevOps movement by releasing the Enterprise DevOps Cloud solution to give developers and IT operation teams a common platform. In October, the DevOps Enterprise Summit stressed the importance of breaking down the silos for development and operations and creating a blended team to increase collaboration on new projects. In November, both XebiaLabs and CA aimed to further unify the IT development and operation teams with the introduction of new DevOps solutions.

Agile also continued to change the life cycle in 2014. Development teams have already embraced agile, and the benefits of the methodology are apparent, but throughout the year organizations started to bring the practice beyond the team level. In January, Hansoft and CollabNet both released large-scale agile solutions in order to expand the practice throughout the enterprise.

CollabNet also released the Enterprise Agility Assessment services packages in order to provide organizations with an outline of practical and measurable business processes for embracing agile development, Continuous Integration, Continuous Delivery and continuous improvement at its own pace. And later in the year, Rally extended its ALM platform and announced new solutions, features and services to support business agility across the enterprise.