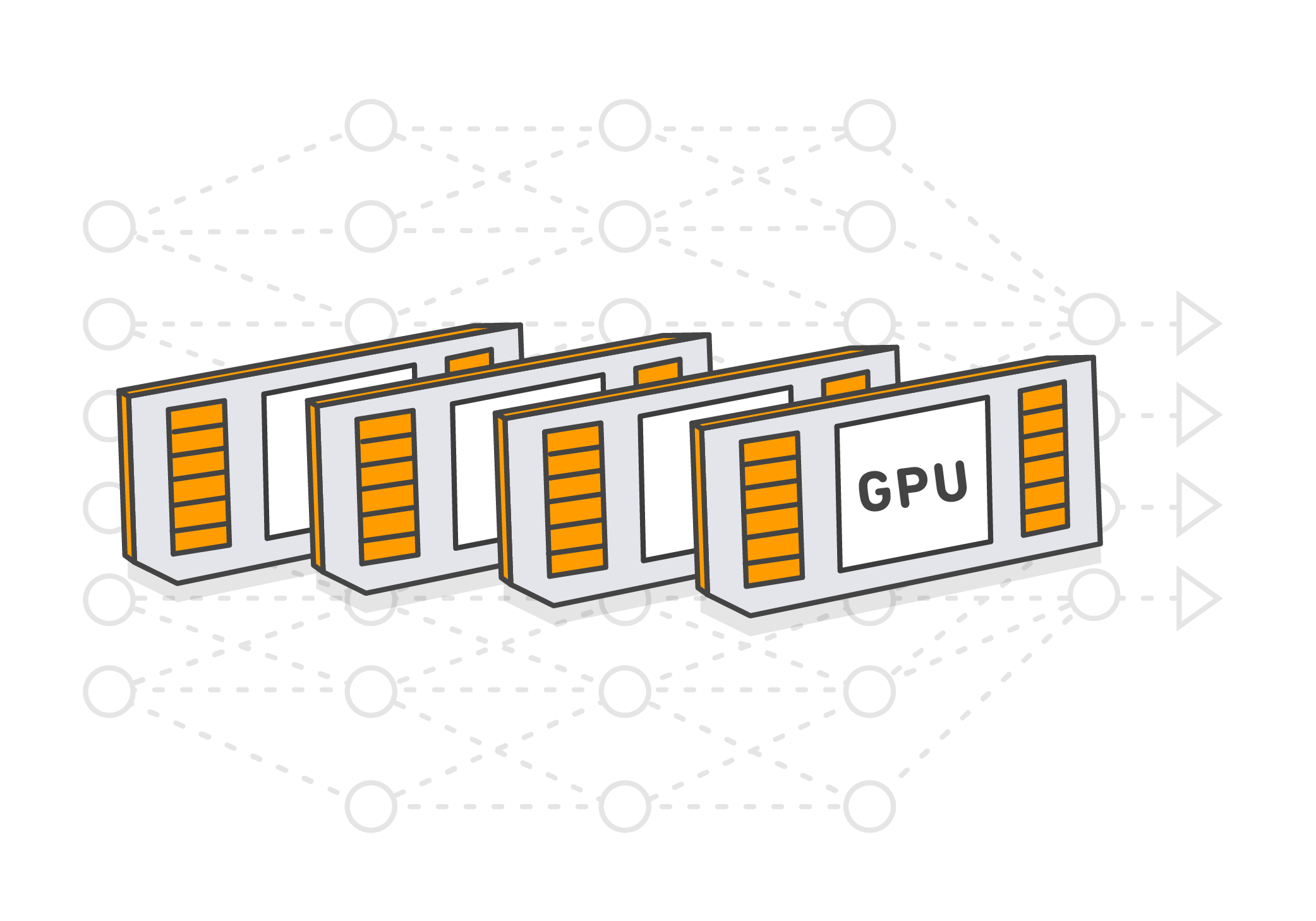 Each instance leverages up to eight GPUs, 64 vCPUs running on custom Intel Xeon E5 processors, 488 GB of RAM and up to 25 Gbps of network bandwidth using Amazon’s Elastic Network Adapter technology to provide a 14x performance improvement over the EC2 P2 instances, according to Amazon.

This power will be a boon to AI developers, along with NVIDIA’s NGC, which is available as a free, containerized software stack that combines a number of deep learning frameworks, NVIDIA libraries and CUDA runtime versions.

“The NVIDIA GPU Cloud democratizes AI for a rapidly expanding global base of users,” Jim McHugh, vice president and general manager of Enterprise Systems at NVIDIA, said in the announcement. “NGC frees developers from the complexity of integration, allowing them to move quickly to create sophisticated neural networks that deliver the transformative powers of AI.”

Amazon EC2 P3 instances, like previous iterations, are available in price tiers relative to the number of GPUs and overall power required by the developer.

NVIDIA plans to expand NGC support to other cloud platforms in the near future.