Artificial intelligence could be another tool for blind programmers 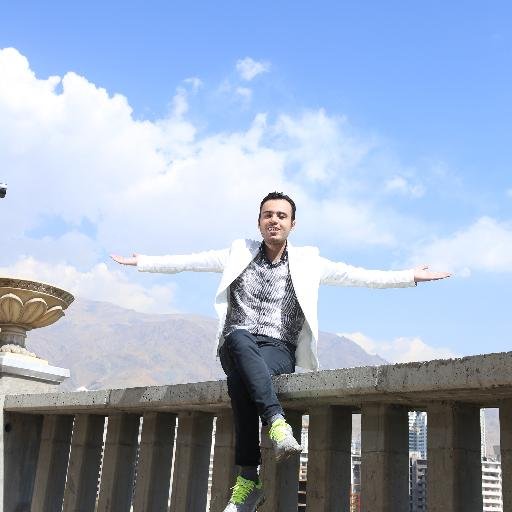 Along with the tools out there for blind programmers to use, artificial intelligence might be something else that they can add to their tool belt. With recent developments at Microsoft, it could even help them see what is happening in the world around them.

Saqib Shaikh is a London-based software developer who is working for Microsoft on the firm’s Bing search engine, according to Forbes. He has been personally involved in the development of an application for cognitive computing, image recognition, and mobile headset technologies.

The intelligence comes from “Seeing AI,” a research project that helps people who are blind. It is designed to help them understand who and what is around them. The app itself is built using intelligence APIs from Microsoft Cognitive Services.

The app runs on smartphones and on pivot-head smartglasses, wrote Forbes. Developers can take a snapshot of the world around them, and the image capture and analysis software that the glasses or smartphone uses is able to plug into cloud-based services that help determine what he or she is looking at, wrote Forbes.

A blind back-end programmer who enjoys writing code wrote a blog post about the tools he uses, along with a blog post titled “Autobiography of a Blind Programmer.” His name is Parham Doustdar, and he’s a programmer from Iran who wrote in his autobiography that he is asked often how he is able to program since he is blind.

He said that blind and visually impaired users utilize screen readers. Different screen readers have different features, and they’re available for iOS, OS X and Windows. On Linux, there is a screen reader called Orca that comes with the Gnome desktop. For those who do not have a desktop environment, there is the Speakup project, while Android users have Google Talkback.

“I use NVDA because it’s really high-quality, it’s written by blind people, and I don’t have to keep looking for pirated copies because it’s free. However, there are other screen readers,” wrote Doustdar.

When it comes to productivity tools, people use different applications to visualize things. He said that most of the time, he doesn’t even use them. In the world of Web applications, a lot of features lose their meaning, he wrote.

“For example, I can’t use Google Analytics effectively because there is no way of easily viewing the raw data in the interface, without a whole lot of hovering your mouse on things,” wrote Doustdar. “That is why I have started working on a JavaScript application to fetch data from my Google Analytics and display that in a simple table, so that I can compare data, and then mix and match as required.”

He also uses Trello to create a list of things he needs to do. For social networking, he uses TWBlue to use Twitter.

For Doustdar, he said that being blind helps him “carve out his own path,” and it allows him to understand things down to a basic level.

“Successful people take this situation and start playing around with it, shaping it, and molding it until they are happy with it,” he said. “It’s like how programmers refactor their code until it has reached the shape they have always envisioned.”