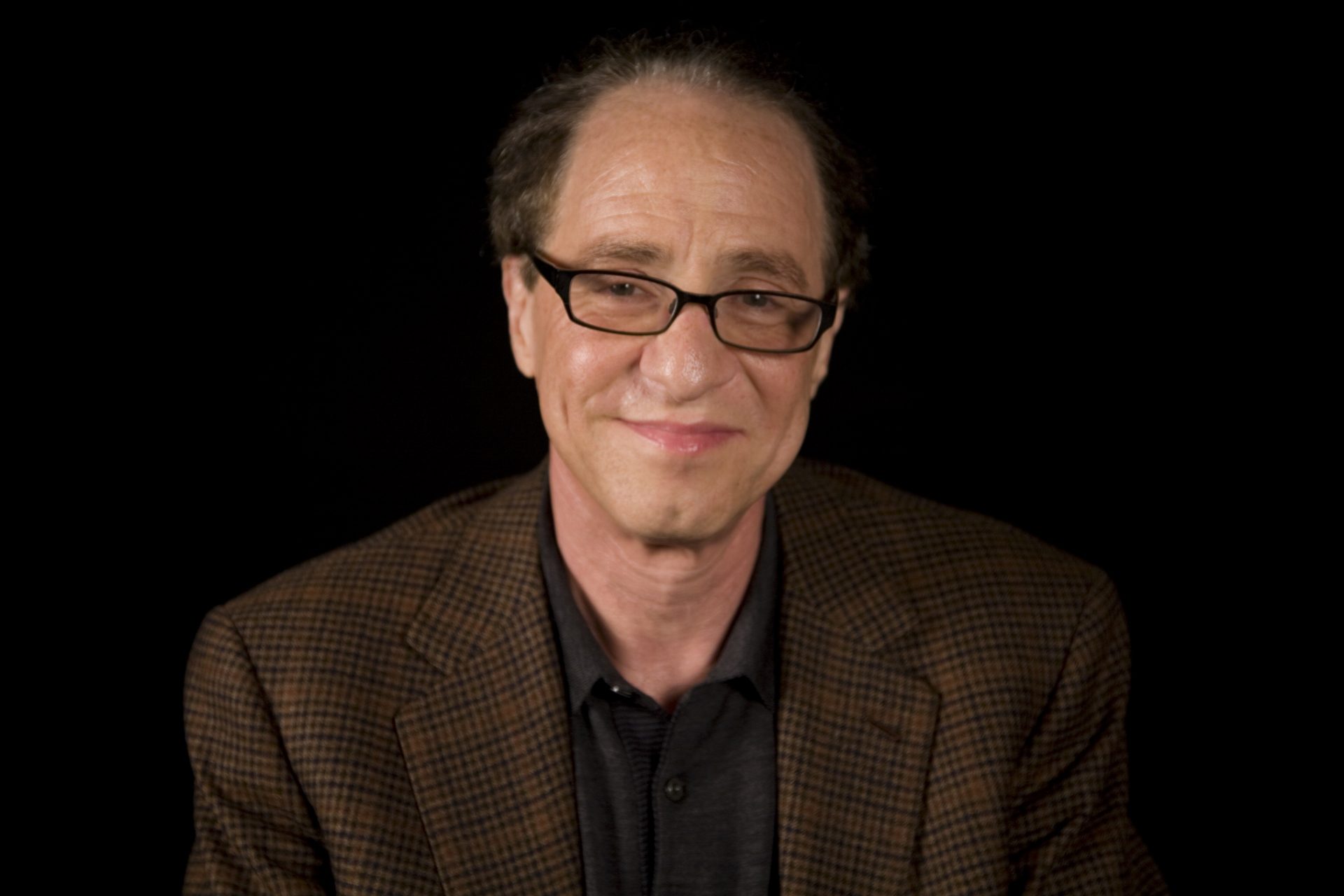 People are waiting for the day when artificial intelligence can pass as a human, and with Google and author Ray Kurzweil teaming up to create a human-like chatbot, that day could be around 2029.

Kurzweil is an American author and computer scientist, and he’s also one of the drivers behind “Singularity,” a future event where AI will surpass humans in every way, according to Android Headlines.

(Related: A professor creates an AI so clever his students can’t tell it’s not a real TA)

At a recent Singularity conference, audience members asked Kurzweil if he had a prediction as to when meaningful conversations with artificial intelligence could ever become a reality. He said that around the year 2029, AI with human-level processing abilities is possible, and at that time, AI bots should be able to have meaningful conversations, as long as they can pass the Turing test.

The Turing test was created by Alan Turing in 1950, and it’s used to determine a machine’s ability to demonstrate human behavior. In a video from the conference, Kurzweil said that his chatbot that Google is co-producing will be ready later this year.

The bot is named Danielle, after the dialogue and title of a novel Kurzweil wrote. There is no specific release date yet for the chatbot Danielle.

After that, he said, more chatbots will be available, and people can create their own with unique personalities by feeding it a book, blog or other piece of communication.

The Kurzweil Network, which launched in 2000 and is based on the forecasts and insights of Kurzweil, already has a chatbot named Ramona 4.2. People can ask it about the weather, their favorite authors, and current events. Its accent can be changed, and its eyes follow the cursor in the window.

Google is also developing its own chatbot called the Google Assistant, which will serve as a conversational assistant that can carry dialogue similar to how humans converse. Google Assistant competes with Amazon Echo and Facebook Messenger’s M.