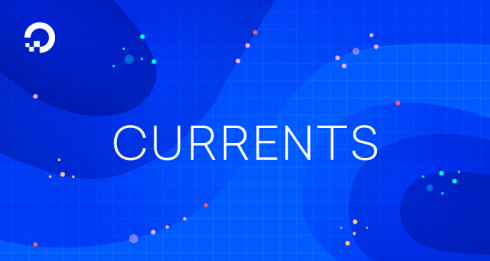 However, 73 percent of those not using AI, plan to at least learn more about the technology in 2018. Over half of the respondents (63%) cited automating workflows as a big challenge in 2018. Incorporating machine learning and artificial intelligence was the second biggest challenge to be faced next year, according to 32 percent of respondents.

In addition, the report revealed only 42 percent of respondents are using continuous integration or continuous delivery. Those who are not using it say it is because it isn’t necessary for their workflow, they plan to use it or that it is too complicated.

Another key finding was that Linux is still the server operating system of choice, with 89 percent of respondents saying it was their preferred choice. The other options were Windows (8%), MacOS (2%), and BSD (1%).

Almost half of the respondents said that they would be looking for a new job in 2018 with work environment and culture to be the most important aspect when considering a new company.