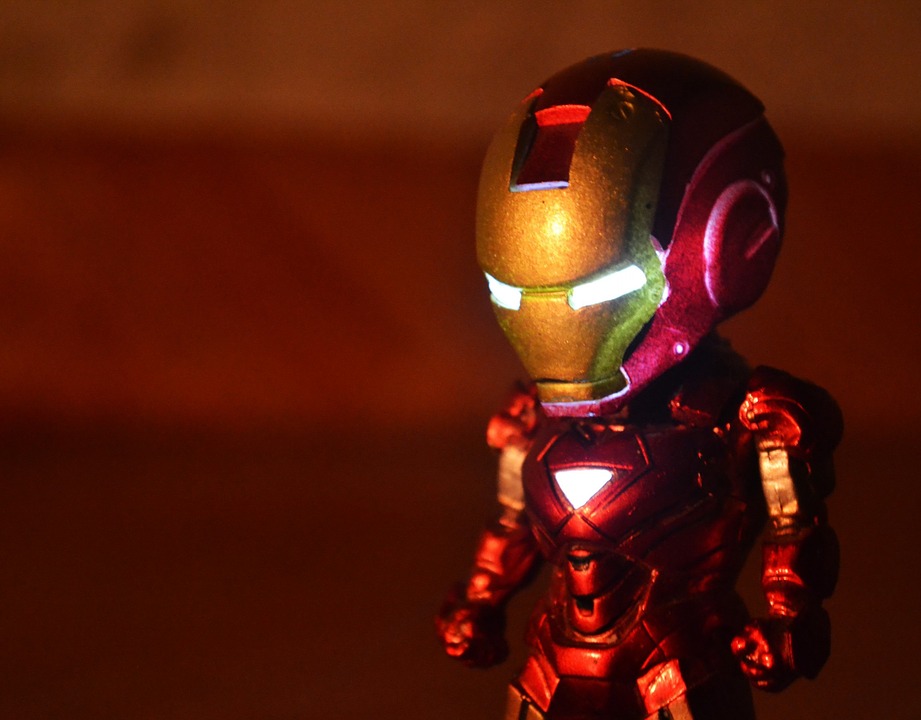 Tony Stark’s AI butler could be coming to the home of Facebook’s CEO Mark Zuckerberg, because his 2016 agenda includes building a simple artificial intelligence assistant. He wants to explore the technology as it exists now, and invent something he can teach to do everything from controlling the temperature in his house to checking up on his newborn daughter.

Here is Zuckerberg’s full post on his plans for the new year.