NVIDIA launches deep learning supercomputer to keep up with AI 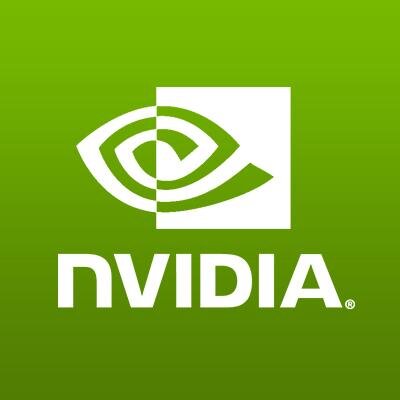 As a way to meet the demands of artificial intelligence, NVIDIA developed the first deep learning supercomputer called NVIDIA DGX-1, giving researchers and data scientists a new class of intelligent machines that could learn and perceive the world as humans do.

The DGX-1, which was launched today at NVIDIA’s GPU Technology Conference, is the first system designed specifically for deep learning. It comes fully integrated with hardware, deep learning software, and development tools for easy deployment. It also has a turnkey system that contains a new generation of GPU accelerators, which delivers the equivalent throughput of 250 x86 servers, the company said.

The deep learning system allows researchers to reduce the time for training larger, more sophisticated deep neural networks. NVIDIA designed the DGX-1 for a new computing model to power AI, which is making its way into both science and enterprises.

“Artificial intelligence is the most far-reaching technological advancement in our lifetime,” said Jen-Hsun Huang, CEO and cofounder of NVIDIA. “It changes every industry, every company, everything. It will open up markets to benefit everyone. Data scientists and AI researchers today spend far too much time on home-brewed high performance computing solutions.”

The DGX-1 also includes optimized versions of deep learning frameworks such as Caffe, Theano and Torch. The system can provide access to cloud-management tools, software updates, and a repository for containerized applications.

The NVIDIA DGX-1 deep learning system is built on NVIDIA Tesla P100 GPUs, which are based on the new NVIDIA Pascal GPU architecture. It provides the throughput of 250 CPU-based servers, networking, cables and racks in a single box. It will be generally available in the United States in June, and in other regions beginning in the third quarter.