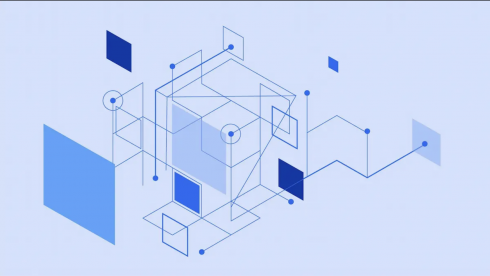 CodeFlare is IBM’s open-source framework that simplifies the integration and scaling of big data and AI workflows onto the hybrid cloud.

It drastically reduces the time to set up, run, and scale machine learning tests and expands on the functionality of Ray.

It also makes it easier to integrate and bridge with other cloud-native ecosystems by providing adapters to event triggers (such as the arrival of a new file), and load and partition data from a wide range of sources, such as cloud object storages, data lakes, and distributed filesystems.

“CodeFlare should also mean developers aren’t having to duplicate their efforts or struggle to figure out what colleagues have done in the past to get a certain pipeline to run,” Carlos Costa and Priya Nagpurkar, research staff member and director of cloud platform research at I.B.M.’s T.J. Watson Research Center, respectively, wrote in a blog post. With CodeFlare, we aim to give data scientists richer tools and APIs that they can use with more consistency, allowing them to focus more on their actual research than the configuration and deployment complexity.