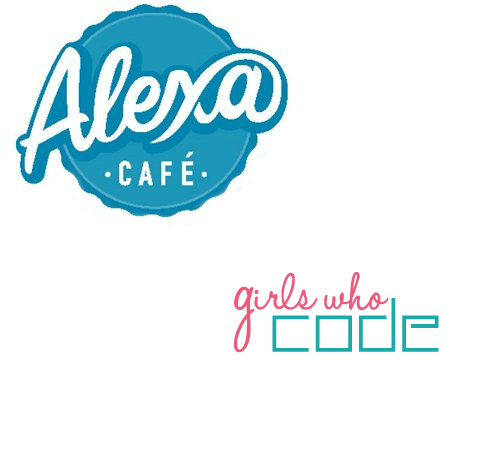 A lot of the news out of Dreamforce was on new products and services, but things also got a little real when Susan Wojcicki, CEO of YouTube, and Jessica Alba, actress, had a “fireside chat” on getting women into tech. As reported by Tess Townsend, among other topics, the two “also spoke about how they had gotten their own daughters into coding. Both mentioned that their daughters had attended camps centered on teaching the skill.”

Code camps (not to be confused with Code Camp) have become a thing of late as a kind of supplementary (or perhaps even primary) form of getting kids into coding. They basically function as a club, which is probably the best way to gets kids to really apply themselves as a hobby instead of as a rote homework assignment.

But if you have girls you’re trying to get into coding, things are not that simple, according to Wojcicki. “Wojcicki’s daughter at first had a negative experience, and it took some elbow grease on Wojcicki’s part to get her to stop turning her nose up at computers,” reported Townsend.

“The YouTube CEO said her daughter had stated point-blank that she did not like computers, so Wojcicki enrolled her in a computer camp. The camp made her daughter dislike tech even more.”

The solution, say Alba and Wojcicki, are coding camps that cater exclusively to girls. (As someone who’s been through a unisex education system, that should’ve been the obvious answer from the get-go.) They turned to Alexa Café, which does just that.

But there’s a catch: This kind of learning ain’t cheap. As reported by Matt McCue, Alexa Café costs US$949 per week. The cheapest rate I could find was $549 per week for an overnight camp. (To put things into even more perspective, Lehigh’s boys summer basketball camp charges up to $380 per week.)

The biggest alternative seems to be signing up for a class through Girls Who Code, but looking at the schedules for both GWC and Alexa Café, you can probably see why Alexa Café is so expensive. GWC recommends its clubs meet for no more than two hours per day (at most), while Alexa Café runs a quasi-regimented all-week program that has approximately 10 hours a day devoted to coding.

Unlike sports, coding can be done year-round without risking future Tommy John surgery or knee replacements, so it seems to me that GWC’s model is the way to go to get girls more involved in coding. Alexa Café’s model appears to be aimed at, well, those who can afford to send their girls to it, giving it the whiff of elitism. And on top of coding, McCue reports, “The program revolves around the principles of Sandberg’s book ‘Lean In.’ ” It sounds more like Alexa Café is for the Silicon Valley coder who fancies herself the next (or, I guess first) female Mark Zuckerberg. I don’t know how learning coding translates into business acumen, but maybe the Alexa Café people find a way to work that in too.

My only suspicion is that outfits like GWC are getting short-shrifted. Will we see further stratification between girl coding camps, with one group being for the Silicon Valley big shots and another for the rank-and-file coding grunts? The last thing that these camps should do is instill in one group the sense that they can be the bosses of their own companies and another that they can be the cogs. Coding should be both more than a job and more than a simple business plan, and that path should be made available to everyone.

How developers can upgrade their skill sets to boost their careers 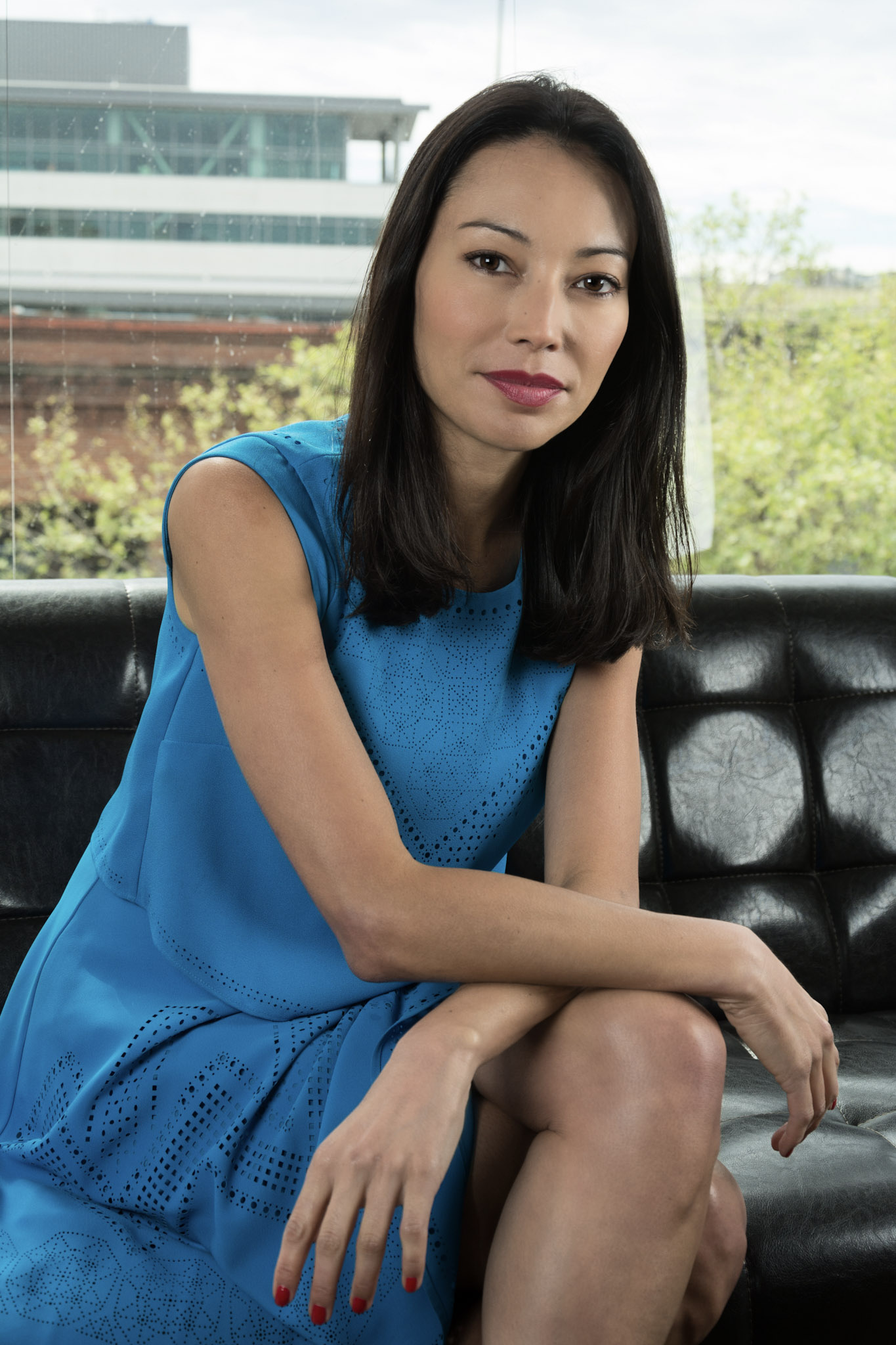 Girls in Tech’s Adriana Gascoigne: ‘We have a long way to go’ 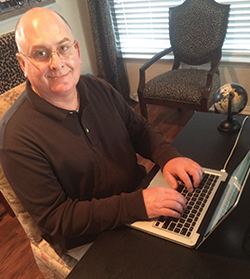