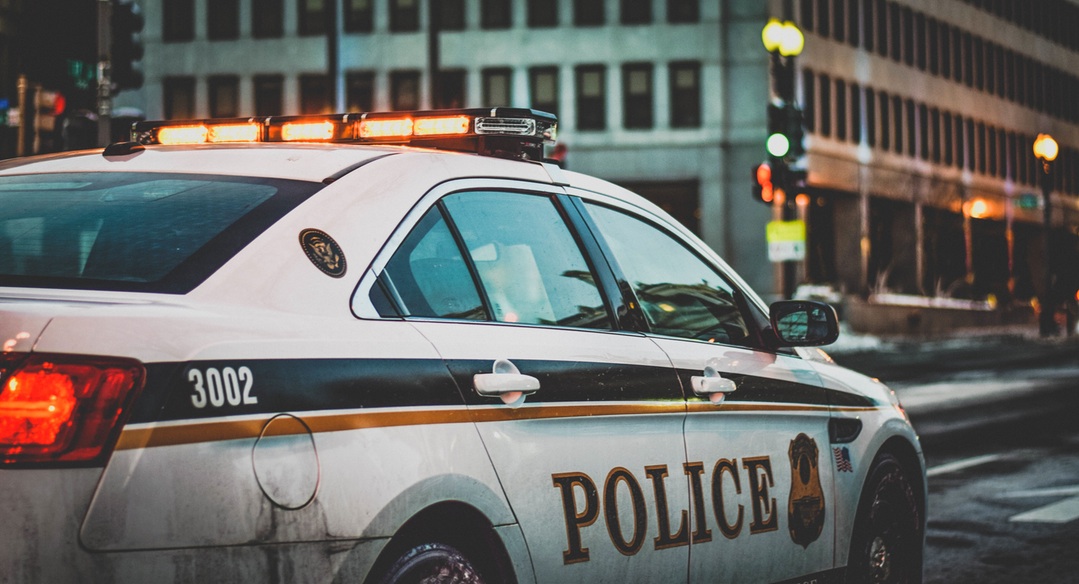 To address growing concerns over police misconduct, new algorithms that claim to predict police misconduct might be of some use to police departments across the country. But the question is whether or not they will actually use them.

Researchers who are part of the White House’s Police Data Initiative created the sophisticated system. The initiative brings together police departments across the country that are committed to better use data to increase transparency and accountability.

The initiative said the algorithm can foresee adverse interactions between officers and civilians, ranging from impolite traffic stops to fatal shootings, FiveThirtyEight reported.

The system can suggest preventative measures, and already two large departments have signed on to use the research to develop new systems. These departments include the Los Angeles County Sheriff’s office and the Knoxville police department. Others have expressed interest. “The scientists hope their method can serve as a template for stopping police misbehavior before it happens,” said FiveThirtyEight.

Currently, police departments have early warning systems, or software that tracks officer performance and aims to forecast potential problems. These systems are able to identify officers with troubling patterns of behavior.

In order to create an early warning system, the researchers (a mix of graduate and undergraduate students from the University of Chicago) examined more than a decade’s worth of data supplied by the Charlotte police regarding its official activities. The team found that the best predictor of hostile interactions was an officer’s background in the force, and cops with a history of antagonistic behavior in a given year were most likely to see that pattern of behavior continue in the following year, said the report.

The researchers said that their system was not created to identify and intimidate police officers; instead, the methodology seeks to prevent misconduct.

This new algorithm may be clever and accurate, but the idea of using algorithms to monitor behavior is not a new concept. More than 20 years ago, the Chicago Police Department developed an algorithm, but abandoned it under pressure from the officers’ union, the Fraternal Order of the Police, said FiveThirtyEight.

Other police departments use early warning systems, including those from Miami, Minneapolis and New Orleans. The White House’s algorithm is still in a pilot phase and not in active use, but the researchers think that the more accurate the predictions, the more powerful the interventions become.