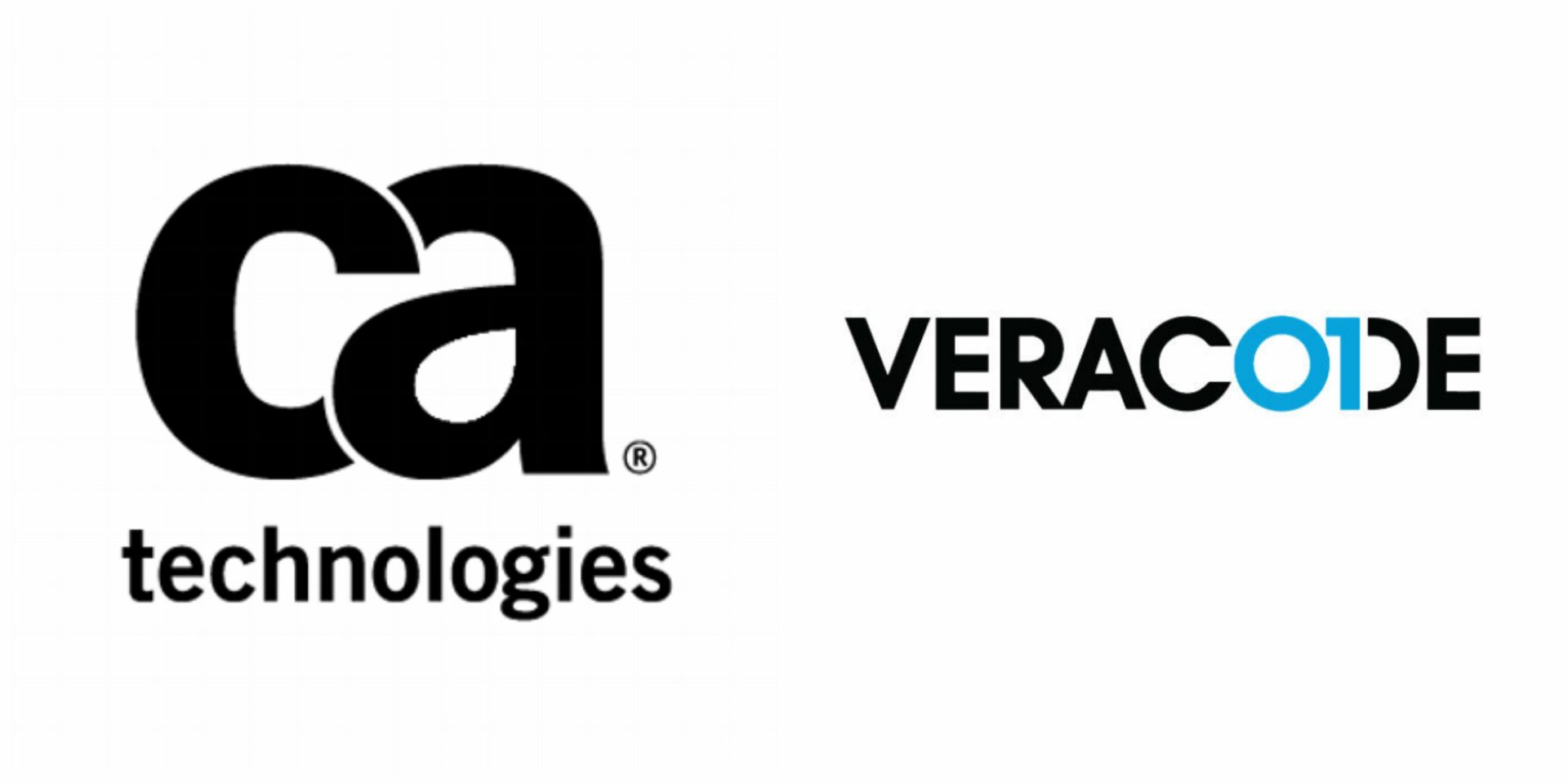 CA has officially completed its acquisition of the software provider Veracode. The company announced an intent to acquire Veracode for $614 million in March of 2017. According to CA, this acquisition will position the company as a leader in Secure DevOps.

As part of the acquisition, Veracode’s former CEO Bob Brennan will become the general manager of the Veracode business, and report to CA president and chief product officer Ayman Sayed.

“By joining forces with CA Technologies, we will continue to better address growing security concerns, and enable them to accelerate delivery of secure software applications that can create new business value,” Brennan said in a statement.

CLion 2017.1
JetBrains’ cross-platform IDE for C and C++ is getting a major upgrade. The company announced CLion 2017.1 with extended C++14 support, its first step towards C++17 support, and it’s first step to modernizing C++ code.

Other features include: support for precompiled headers; disassembly view in the debugger; support for the Catch unit test framework; experimental support for Microsoft Visual C++ compiler, and a Swift plugin.