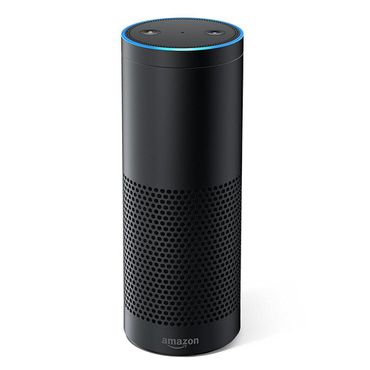 Amazon had announced the addition of memory capabilities to its artificial intelligence, Alexa. It can remember any information for you so that you will not forget. The company also plans to add deep learning models to the spoken language understanding of Alexa.

“We’ve only begun to scratch the surface of what’s possible,” said Ruhi Sarikaya in a blog post. “Skills arbitration, context carryover and the memory feature are early instances of a class of work Amazon scientists and engineers are doing to make engaging with Alexa more friction-free. We’re on a multi-year journey to fundamentally change human-computer interaction, and as we like to say at Amazon, it’s still Day 1.”

At HackerOne’s second annual live- hacking event, Oath has announced that it has paid over $400,000 to hackers. The company also introduced its consolidated private bug bounty program, following the acquisition of Yahoo last year.

“Surfacing vulnerabilities and resolving them before our adversaries can exploit them is essential in helping us build brands people love and trust,” said Chris Nims, CISO at Oath, in a blog post. “Whether they had been participating in our programs for years or were looking at Oath assets for the first time, it was empowering to witness the dedication, persistence and creativity of the hacker community live and in-person. We really felt the excitement and enthusiasm throughout H1-415.”

“As an academic, I’m thrilled that Google Cloud will make GCP credits available to the research community,” said Fei-Fei Li, Chief Scientist for Cloud AI and ML, in a blog post. “This will help support important scientific discoveries and accelerate fundamental research that is critical for the future.”

“Linux Foundation membership directly supports the growth of open source communities,” said Jim Zemlin, executive director, The Linux Foundation. “Participation directly translates to more resources to create code and support developer communities. We appreciate the contributions our newest members have already made and look forward to working with them to continue to support and grow the open source community.”