Amazon’s drones cleared for takeoff in the U.S. 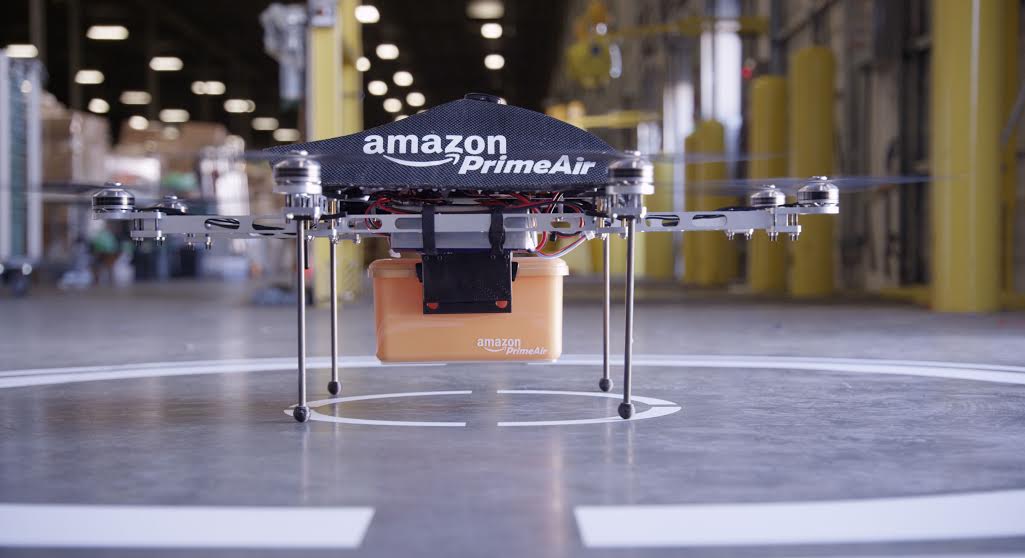 Just when it seemed Amazon’s drone delivery service would never take off in American skies, the Federal Aviation Administration (FAA) released a statement giving Amazon the green light to test its drones.

Amazon has been looking for consent to develop its Prime Air delivery solution in the United States, designed to deliver packages within 30 minutes. The FAA’s recent proposed drone regulations seemed to hinder the company’s plan. In response to the FAA’s proposed rules, the company threatened to take its development and research elsewhere.

“Without approval of our testing in the United States, we will be forced to continue expanding our Prime Air R&D footprint abroad,” wrote Paul Misener, vice president of global public policy at Amazon, in a letter reported by the Wall Street Journal.

The FAA is granting Amazon permission under an experimental airworthiness certificate for research, development and crew training. The certificate requires all drone operations to be conducted below 400 feet during daylight hours and ideal visual weather conditions.

Adhering to the FAA’s proposed drone regulations, Amazon must also ensure their drone operations remain within the pilot’s and observer’s line of sight, and the pilot must have a private pilot’s certificate and medical certification.

In addition, Amazon must provide monthly data to the FAA such as number of flights conducted, pilot duty time per flight, and any unusual software or hardware malfunctions.