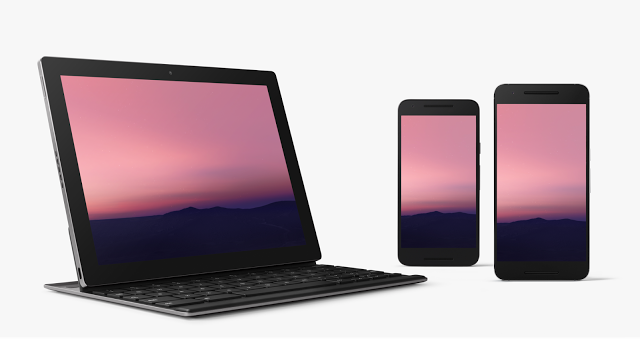 “By releasing a ‘work in progress’ build earlier in development, we have more time to incorporate developer feedback. Also, the earlier preview allows us to hand off the final N release to device makers this summer so they can get their hands on the latest version of Android earlier than ever,” wrote Dave Burke, vice president of engineering, in a blog post.

The latest operating system is expected to include:

Let’s Encrypt moving to the EFF
Let’s Encrypt, a certificate authority designed to make HTTPS the default protocol for the Web, is getting a new name and a new home. The initiative will be moving to the Electronic Frontier Foundation (EFF).

“Moving forward, we feel it would be best for Let’s Encrypt to focus on promoting a generally healthy client and protocol ecosystem and for our client to move to the EFF,” wrote Josh Aas, executive director at the Internet Security Research Group, wrote in a blog post. “This will also allow us to focus our engineering efforts on running a reliable and rapidly growing CA server infrastructure.”

The initiative has yet to announce its new name, but said the reasons go beyond its EFF move.

“One additional reason for the rename is that we want the client to be distributable and customizable without having to create a complex process for deciding whether customized variants are appropriate for use with Let’s Encrypt trademarks. Another reason is that we want it to be clear that the client can work with any ACME-enabled CA in the future, not just Let’s Encrypt,” Aas wrote.

Docker wrote that the company believes in considering performance, simplicity, and flexibility before picking an orchestration tool. Jeff Nickoloff, an independent technology consultant, created a framework that assesses performance across orchestration tools to accurately assess the tools that currently exist (like Kubernetes and Swarm).

The full report and framework information can be found here.

Obama administration might expand sharing of data that NSA intercepts
The Obama administration is close to allowing the National Security Agency to share more of the private communications it intercepts with other American intelligence agencies without first applying any privacy protections to them, the New York Times reported.

This change would “relax” restrictions on access to the contents of phone calls and e-mail the security agency picks up around the world, said the report. This includes bulk collection of satellite transmissions, communications between foreigners as they cross network switches in the United States, and messages acquired overseas or provided by allies.

The idea is to let more experts across American intelligence gain direct access to unprocessed information. It also means more officials will be looking at private messages. This includes e-mails that have not yet had irrelevant personal information screened out, but it also includes communications to, from or about Americans that the NSA’s foreign intelligence programs swept in incidentally.