Poll: Which tech company has the ‘cool factor’ right now? 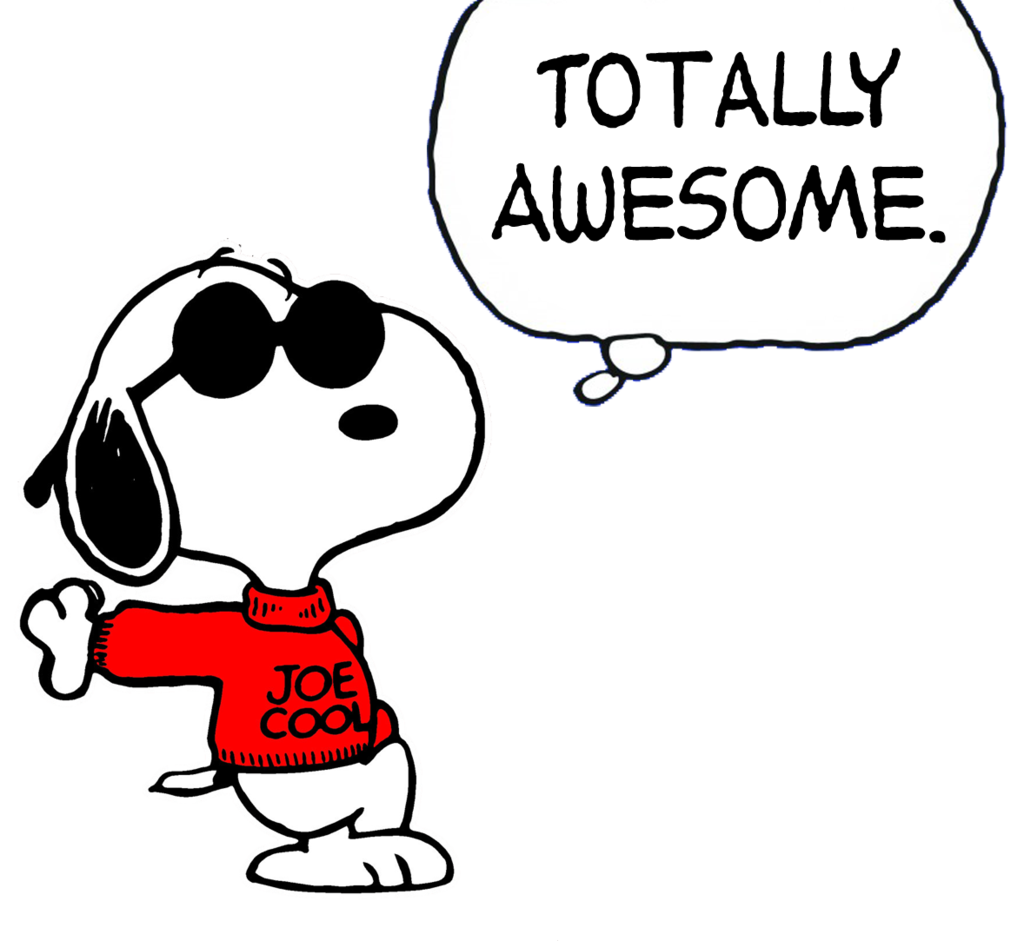 Since Microsoft introduced holograms to the world with Windows Holographic and the Microsoft HoloLens last month, there have been think pieces abound about which tech company is the “coolest” at this particular cultural and technological moment. The giants of Silicon Valley (and Seattle) each have a few acquisitions, pet projects and hallmark innovative technologies they’re touting as the next big thing. Rather than write a think piece of our own, we’re opening up this totally serious and supremely important perception of “coolness” to our esteemed audience of developers.

Do you think Amazon, Apple, Facebook, Google or Microsoft has the “cool factor” of the moment? Vote in the poll below and let us know: