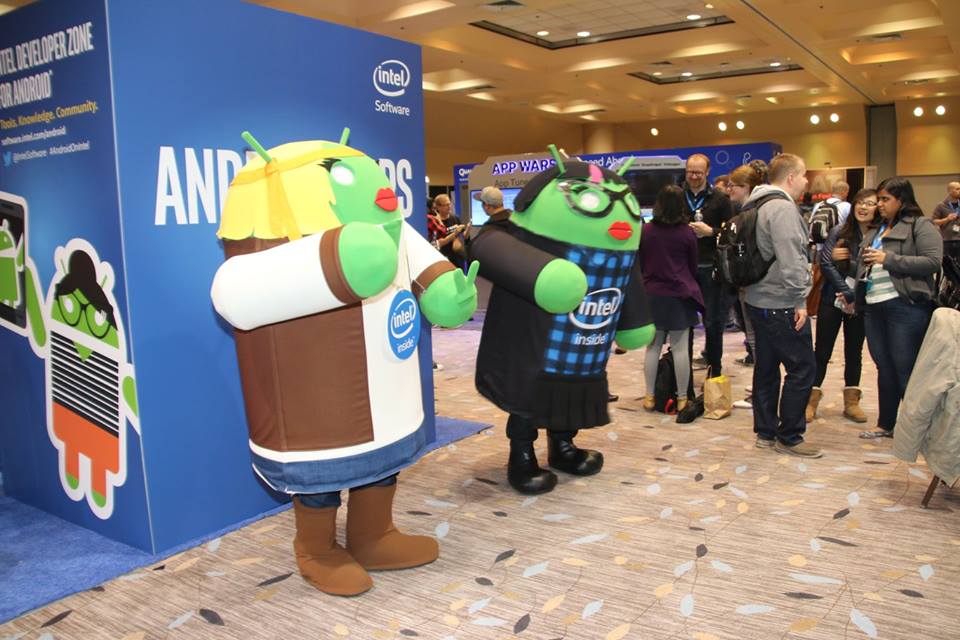 The Android Developer Conference closed today, ending a three-day soiree of tooling, tutorials and talks. The event played host to a number of companies demonstrating and discussing their work on the Android platform.

One newcomer to the show was CleverTap, a mobile app analytics and engagement service that easily integrates into existing application code. CleverTap focuses on real-time engagement and usage data, rather than on daily batch processes getting in between user data and developers.

Paul Brody, Chief Product Officer at CleverTap, said that other products in this category, such as Flurry and Google Analytics, inspired CleverTap, which is only just now cracking into the American market.

“Flurry is positioned in a space where they give you aggregate session level or device level info on what’s happening in your app,” he said. “They came out of the Web world, and they focused on session data. As we leapt forward into the mobile world, we took a completely different spin. We focus on users and individuals, as opposed to aggregate data on people moving from a landing page. We look at what users are really doing on the fly. When a user does something, you see it instantaneously.”

To that end, CleverTap is able to push notifications to users based on those actions. The result is an application that can, for example, offer users a 10% discount coupon if they abandon their cart while shopping. Eventually, this will enable developers to build more reactive applications that can behave according to user’s actions in real time.

Locking it down
For developers with more security issues on their minds, Engage Black demonstrated BlackVault and its new integrations with Android Studio 2.0. BlackVault is an application-signing appliance that can generate security keys and ensure a software package is unaltered before it heads to deployment.

Intel was at Android Developer Conference to show off its IDEs and development tools for the Android platform. Between INDE, XDK and the ability to deploy applications across Android and iOS platforms, Intel offered developers ways to improve their development experience.

Bugsnag was at the show to offer developers a single view into the errors their applications produce, then give them the tools needed to track them down and eliminate them.

Couchbase said its database is perfect for enterprise mobile applications because it can store objects and documents in a NoSQL fashion, without requiring schema changes as the database grows.

Applause returned to Android Developer Conference to show off its services. The company crowdsources Q/A jobs, and acts a broker for companies looking to outsource Q/A to independent contractors.

Magnet Systems was at the conference to show off Magnet Max and Magnet Message, tools that can help developers speed up their development process. Magnet Message, for example, quickly integrates real-time messaging into any Android application.

MasterCard showed attendees its APIs, which can be used to process credit cards, learn about local businesses, and even to check if a restaurant is open. That company is also hosting a hackathon this coming weekend around its APIs.

Microsoft, on the other hand, held its hackathon at the Android Developer Conference. The company was on-hand to demonstrate the usefulness of its Office APIs to Android developers. The hackathon even yielded an application for recruiting volunteers: The app pulls a random name from an Office contacts list so that they can be “volunteered” for a task.

Dolby Labs returned to Android Developer Conference to show off its audio APIs. The company offers tools to help developers improve the audio and video of their applications on Android devices, and also demonstrated similar technology for Web applications.

RoboVM offered attendees a way to bring their Java applications to the iOS platform. RoboVM allows developers to bring Java to the iPhone, and thus also enables them to develop a single codebase for both platforms.

Pollfish added new types of questions to its polling software, and the system can be integrated into Android applications.

Sony gave a look at its mobile devices and products to attendees. The company offers a number of Android-based devices for both mobile communications and for VR/AR applications.

Gradle demonstrated its Android Studio 2.0 plug-in, which takes advantage of the enhancements to this version of the IDE. With the new version of Android Studio, Gradle builds can be accelerated and reduced to as little as 3 seconds per build.