A look into the future of drones, with Dronecode’s Andrew Tridgell

Bringing all those different groups together is what Dronecode is all about. We need to agree on how the communication protocols will work between all the components, agree on conventions on hardware interfaces, work out how field updates of firmware will work, and generally solve the hundred and one little problems of making such a diverse range of hardware and software work really well together, while making it all easy enough for users to deploy confidently.

Dronecode is also providing a research platform, with strong links to academic research groups, which we expect will provide many of the advances in flight control and data processing that will drive the next generation of features. By providing a great starting platform that is affordable to small research groups, we can enable the researchers to focus just on their particular area of expertise and not have to worry about building a system from the ground up. 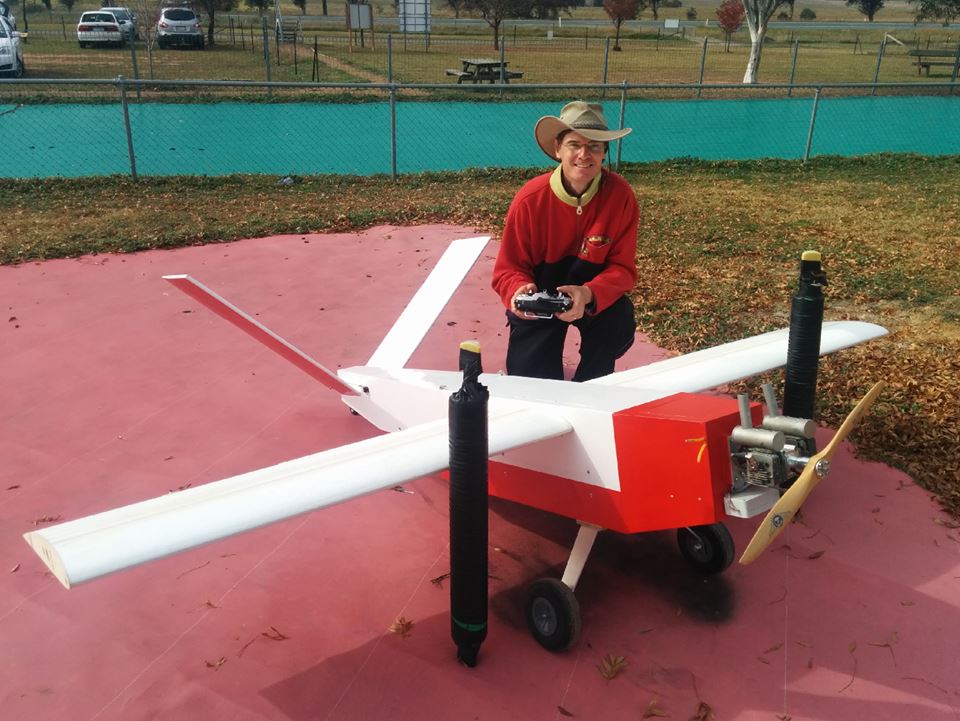 What can we expect from drones and drone development in 2015?
Right now, we’re in the “rapid expansion” phase of drones, and that means there are lots of groups experimenting with ideas that would have been considered crazy or just plain impossible a couple of years ago.

So what we will see in 2015 is lots of groups trying out these ideas and seeing what really works. For example, there are a number of companies building “cloud-enabled” drones, where physical drone deployment is something that is done as an Internet application, with data processing done in cloud servers. Others are working on systems for high-altitude flight, gathering meteorological data from altitudes of over 20km and then flying the sensors back home. Others are pushing the boundaries on what can be done in sports photography, and still others are working out how to make open drones work in Hollywood cinema production.

Another big area of development is the addition of much more powerful computers into open drones, which enables the drone to perform sophisticated image recognition, object tracking and object avoidance. This is happening both through the addition of “companion computers,” where a small powerful Linux board is tightly coupled with an existing open flight controller, but is also happening by moving the whole flight stack onto an embedded Linux board. Which method turns out to be the best approach is still an open question, but we are sure to see a lot more of both in the next year.