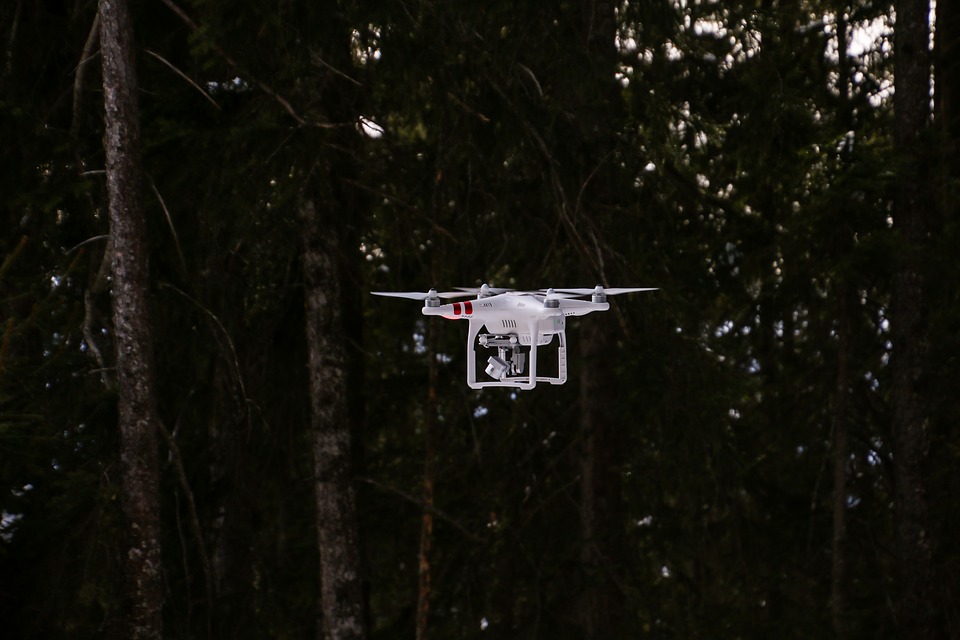 Pretty soon flying machines, smart robots and self-driving cars won’t be something we only see in the movies. We are already seeing autonomous cars on the roads, drones overhead, and robots doing human tasks. It is just the beginning of an autonomous, smart world, and it will be here sooner than we think, according to the Institute of Electrical and Electronics Engineers (IEEE).

Companies like Google, Uber, Tesla, Toyota, Ford and BMW have already announced ambitious efforts to develop self-driving vehicles. Cars already have semi-autonomous technology in them such as automatic brakes and the ability to self-park, while Google and Uber have begun testing self-driving cars in the real world. In the drone industry, companies like Amazon and Flirtey are already practicing autonomous drone delivery services while drones such as DJI, Precisionhawk, and GoPro offer autonomous capabilities onboard.

The reason autonomous technology is gaining so much interest lately is because the technology has reached a point where it is now affordable to apply it to solutions like cars and drones, according to Paul Kostek, IEEE senior member and technical project manager for the Center for Research in Education and Simulation Technologies (CREST) at the University of Washington. Before, the sensors that provide autonomous capabilities like radar, sonar, LiDAR, and computing and data fusion capabilities were too expensive to become mainstream. “It is really about the technology becoming affordable,” said Kostek. “Putting expensive technology like that in a system would obviously start to drive up the pricing where only a limited number of people are going to be able to afford it.”

The technology has advanced gradually over the years to a point where companies can now start offering it broadly, according to Kostek. But it isn’t only about offering new, innovative, differentiating and affordable features; it’s about offering a new way of working and living, according to Richard Baraniuk, IEEE fellow and engineering professor at Rice University. “The advantage of autonomous navigation is that you could radically lower the costs and availability of doing all kinds of different useful tasks,” he said. Drones will be able to make the agriculture industry more efficient, fly over urban environments to deliver packages, provide medical aid, and create a new business model for industries.

Driverless cars will be able to transform transportation, provide rides to people who can no longer drive, offer an easier commute, free up real estate spaces such as parking lots, and improve the trucking industry so it is easier and cheaper to distribute goods around the country, according to Baraniuk.

Kostek adds that there is a beneficial safety aspect to these technologies such as eliminating distracted drivers from the road, and allowing workers to replace dangerous tasks with autonomous drones.

However, despite all the advances that have been made, the technology still has a long way to go before we end up in a world where cars are picking us up and dropping us off, or drones are flying around without human intervention. The drone industry and car industry will work together to bring autonomous technologies to market, but they will also have to deal with their own specific challenges along the way.

“There is a host of common technologies that need to be developed in order to enable both drones and driverless cars, among them being different kinds of sensors such as camera systems, radars, and ultrasound capabilities that will help a vehicle understand where it is in space and what is around it,” said Baraniuk, adding that a lot of work is being done to extract information from these sensors, and those machine learning and artificial intelligence algorithms will be shared across a whole host of different autonomous technologies.

In order to be truly autonomous, Baraniuk says there needs to be a good understanding of the environment so cars and drones don’t crash into buildings, objects or people. Other challenges include advancing the navigation technology, and having sensors work really well in bad weather conditions.

According to Kostek, the drone industry is already a little bit ahead of the self-driving industry with its research into sense and avoid technology and beyond-line-of-sight operations. Once the drone industry achieves success with sense and avoid technology, we will see it be applied to driverless cars to ensure they don’t have a problem identifying if there is something in front of it.

It won’t be until these solutions can provide 100% accuracy that they will be able to truly operate without human intervention, Kostek explained. “You never really want to tell the public that 99 out of 100 times you are going to land safely because there will be a 100th time that won’t happen. That is not acceptable,” he said.  “Driverless cars are going to have that same problem of developing reliability to say 100 out of 100 times you drive out, you will not hit anybody or you will not be in a serious accident.”

On the regulatory side of things, the drone industry in the U.S. has to work with the Federal Aviation Administration to figure out how to manage these systems, certify someone who is a commercial drone operator, designate a space for UAV operations, and integrate drones in the flight path and operations of local airports, according to Baraniuk.

The regulatory landscape will be a bit different for cars because they involve people and need to operate in very congested and constrained environments. The industry will need to figure out how a car will protect its driver as well as pedestrians that are in the way, Kostek explained.

In spite of all these challenges, Baraniuk believes the future of autonomous drones will be here sooner than we think. Kostek, on the other hand, believes it will be another 10-20 years before autonomous cars and cars will drive together, and become truly autonomous from a safety factor.

“The thing that is slowing down the deployment of these systems is the careful process of the regulatory environment, making sure that these systems are safe as they can be before they are allowed to just operate autonomously,” said Baraniuk. 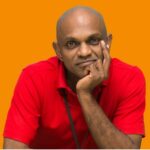