Android gets IoT update and support for semantic time 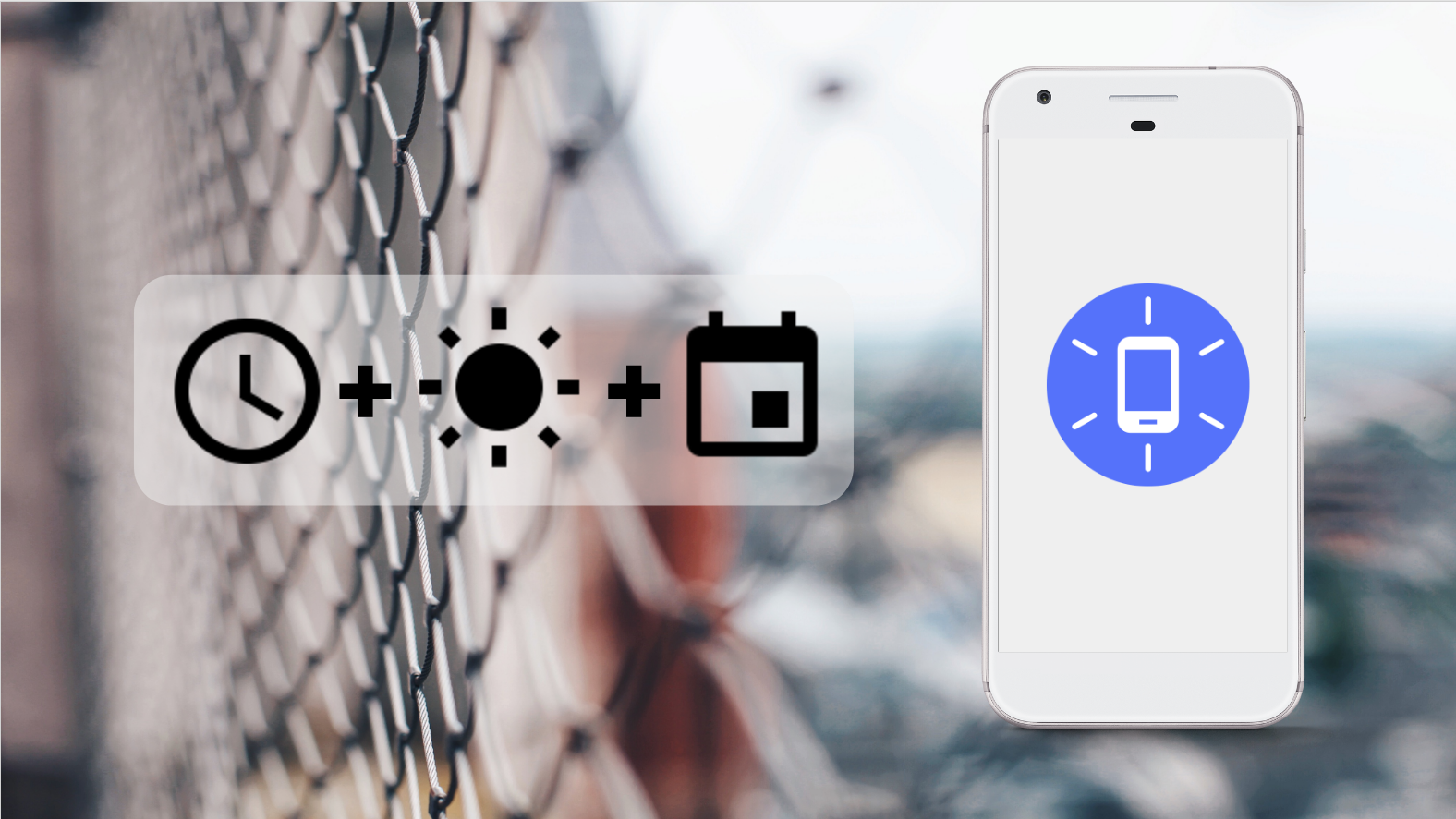 Android developers are getting new tools to work with as Google announces the Android Things Developer Preview 4.1, and updates to its Awareness APIs. Android Things is the company’s Internet of Things (IoT) platform. The latest Things developer preview features new hardware support and bug fixes.

For hardware, the platform features support for the new Pico i.MX6UL revision B board. Earlier prototypes of the Pico i.MX6UL will not be supported. In addition, the developer preview includes performance improvements such as boot time optimizations, a version of Google Play Services designed for IoT devices, and a new IoT variant.

Google had a strong focus on Android Things at its latest I/O developer conference last month. A list of videos and classes from the conference is available here.

The company’s Awareness API enables developers to add location, weather, time and user activity capabilities to their Android solutions. The API was first announced at last year’s I/O conference. It includes the Snapshot API to gain information about a user’s context and the Fence API to react to changes in a user’s context. Today, the company is adding semantic time support to the API to give developers more ways to convey time.

“Until now, you could specify a time fence on the Awareness APIs but were restricted to using absolute/canonical representation of time. Based on developer feedback, we realized that the flexibility of the API in regards to building time fences did not support higher level abstractions people use when they think and talk about time. ‘This weekend,’ ‘on the next holiday,’ ‘after sunset,’ are all very common and colloquial ways of expressing time. That’s why we’re adding Semantic time support to these APIs starting today,” Ritesh Nayak M, product manager at Google, wrote in a post.

With semantic time, developers can specify things like canonical time values and public holidays. More information about the Awareness API is available here.