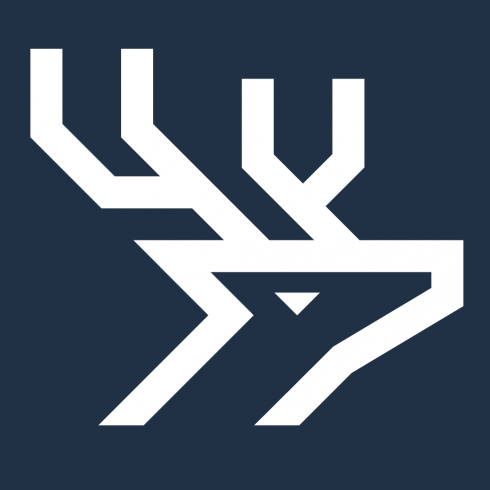 Facebook is building on its open-source performance build tool, Buck, to speed up development and minimize the time it takes to test code changes in Android apps.

“We’ve continued to steadily improve Buck’s performance, together with a growing community of other organizations that have adopted Buck and contributed back. But these improvements have largely been incremental in nature and based on long-standing assumptions about the way software development works,” Jonathan Keljo, software engineer at Facebook, wrote in a post. “We took a step back and questioned some of these core assumptions, which led us deep into the nuances of the Java language and the internals of the Java compiler.”

According to Keljo, the team has completely redesigned the way Buck compiles Java code in order to provide new performance improvements for Android engineers.

The solution is also introducing rule pipelining, which Keljo says is designed to shorten bottlenecks, and increases parallelism to reduce build times by 10 percent.

“Buck is usually able to build multiple rules in parallel. However, bottlenecks do occur. If a commonly used rule takes awhile to build, its dependents have to wait. Even small rules can cause bottlenecks on systems with a high enough number of cores,” Keljo wrote.

Rule pipelining now enables dependent rules to compile while the compiler is still finishing up dependencies. This feature is now available in open source, but is not turned on by default.

The company is also announcing source-only stub generation to flatten the dependency graph and reduce build times by 30 percent.

“Flatter graphs produce faster builds, both because of increased parallelism and because the paths that need to be checked for changes are shorter,” Keljo wrote.