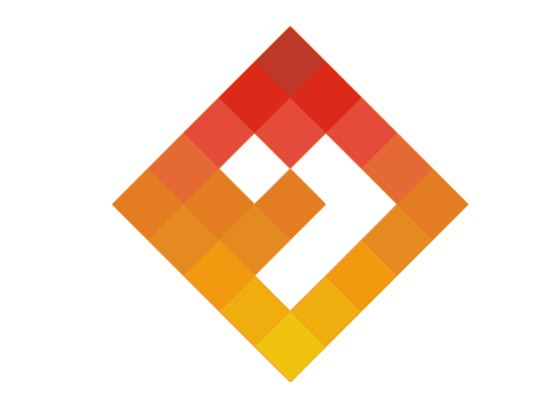 An open-source operating system that was created just for smartwatches is looking for developer and community contribution to build on the system and further development for the project.

AsteroidOS is an open-source smartwatch operating system still in its early stages of development. Developers can currently port AsteroidOS to new smartwatches, or develop, translate and test apps on their own watches. They can also create an Asteroid app by using an SDK that is generated by OpenEmbedded, a build framework for embedded Linux. Developers can use a prebuilt SDK or build it themselves.

AsteroidOS is built with Qt 5.5 and QML, which allows for fast development and plenty of customization. The project also uses OpenEmbedded and it allows for a full GNU/Linux distribution. AsteroidOS also uses libhybris, which is an open-source solution that commits Hybris.

Since it was created in 2015, AsteroidOS has been led by Florent Revest, a software engineering student in Toulouse, France. Right now, since AsteroidOS is a work in progress and only available as a developer preview, the contributors behind the project are seeking more community contribution.

According to its community page, AsteroidOS needs more developers to help create end-user applications by using the Qt 5 framework. The project provides a beginner tutorial and a to-do list that provides plenty of activities and projects for developers that AsteroidOS is looking to complete.

Some of the things that should be done future versions include making better artwork (like unified icons), or providing a better overall experience of window management. Other goals include making the system lighter and faster to boot, and figuring out a way to benchmark battery life.

AsteroidOS is also looking to have people maintain the meta-asteroid layer, which is the OpenEmbedded layer that provides the basis of AsteroidOS.

“Extending the Asteroid’s hardware support by creating a BSP for smartwatches that aren’t already supported is also a great way to help,” according to its community page.

Other developers can get involved by joining #asteroid on Freenode, where they can talk with other members of the community. Those that aren’t developers can help by translating AsteroidOS or by reporting bugs.