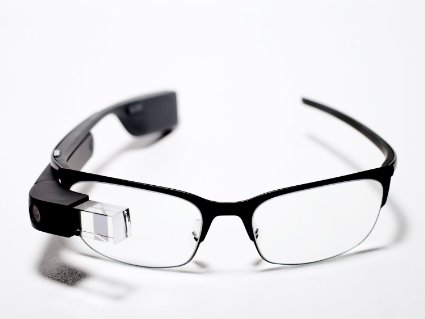 Is Google Glass really still a thing? Apparently, it is.

Google reportedly has not given up on the wearable device. Cody Toombs, software engineer and writer for Android Police, revealed his MyGlass app, the companion app to the Google Glass, recently received an update after years of silence.

MyGlass is used to help users set up, manage and add features to their Glass devices.

This is the first time since 2014 the application is getting some love, and the first time in a while the wearable device is even making headlines. SD Times last reported about the device at the end of 2015. At the time, it was reported that Google was moving from a consumer focus to an enterprise focus of the device. In April of 2016, Google Glass startup Augmedix secured $17 million in funding to bring the glass to health systems. Since then, there has been little to no news on the technology.

“Nobody could be faulted for assuming Google Glass had been thoroughly abandoned; there were even a few public statements to that effect. That’s why it came as such a surprise when a ‘minor’ update to the MyGlass companion app began rolling out today to a limited number of users. The previous release came out almost three years ago, at the end of 2014, likely making this the longest gap between app updates in Google’s history with Android,” Toombs wrote.

According to Toombs, updates include improvements to notification sync, battery optimizations, performance enhancements, and bug fixes.