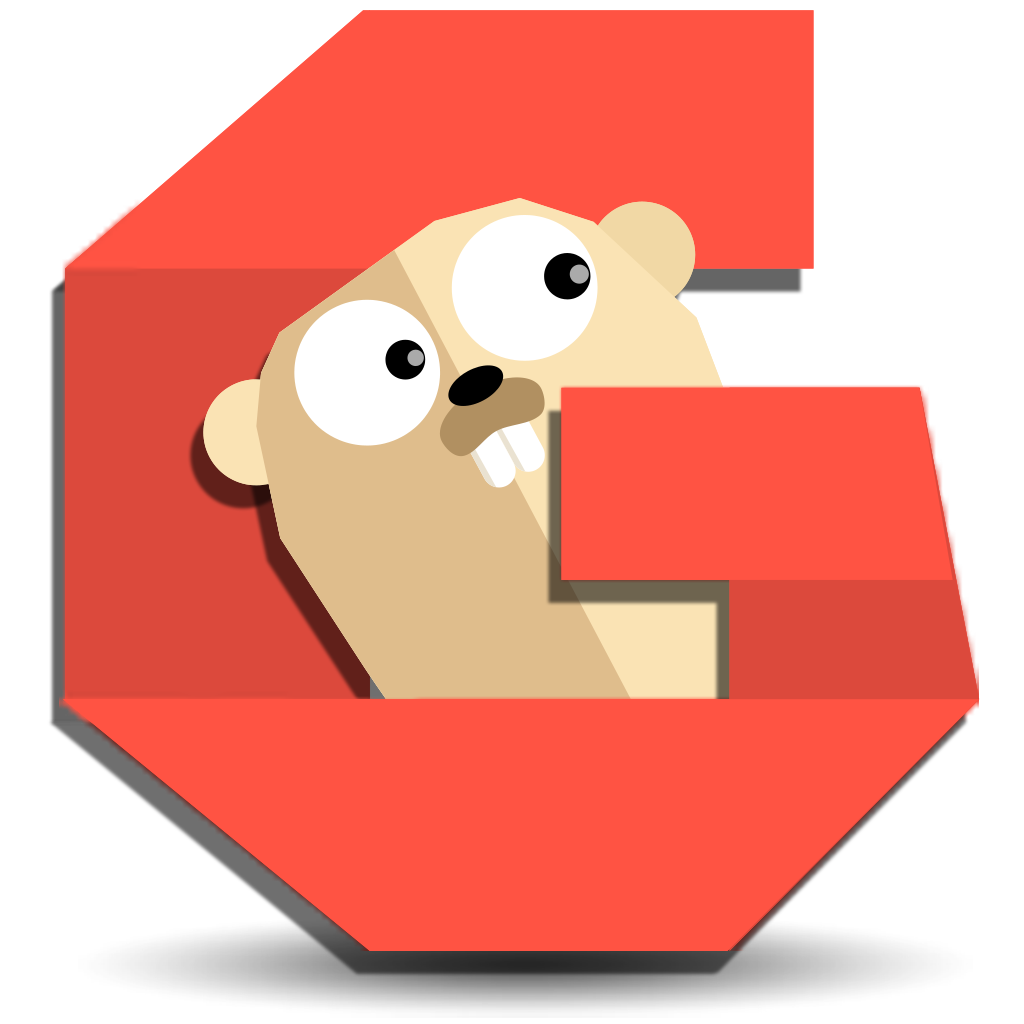 “Officially, our purpose is to take the advantage of Go building everything into one binary to set up your own self-hosted Git Service,” wrote Gogs’ creator Jiahua Chen in a blog post. “But in my words, I just don’t like the products that exist right now, because they need a lot of installation steps and dependencies, or they come from a single developer with no anticipated prospect, or they aren’t cross-platform. And Gogs certainly supports a rich number of operating systems because of Go’s cross-platform reach.”

Gogs was designed to provide easy installation, run anywhere Go complies for, and provide minimal requirements. The service is currently on version 0.6 beta, which fixes some bugs from previous versions such as duplicated sub-URL prefix in feeds and incorrect access for people in multiple teams.

“We have at least two competitors in the long term: GitLab and GitHub Enterprise. So what does Gogs have to compete with them? I think right now we have only one advantage: the binary deployment. Setting up your Git service simply will be our big competitive advantage,” Chen wrote.

#3 Fonts: Font files from Google Fonts. Users can choose a font file based on its script, thickness, slant and width.

#5 GXUI: A Go cross-platform UI library created by Google. Google notes that this is just an experimental library, and the code has frequent breaking changes.