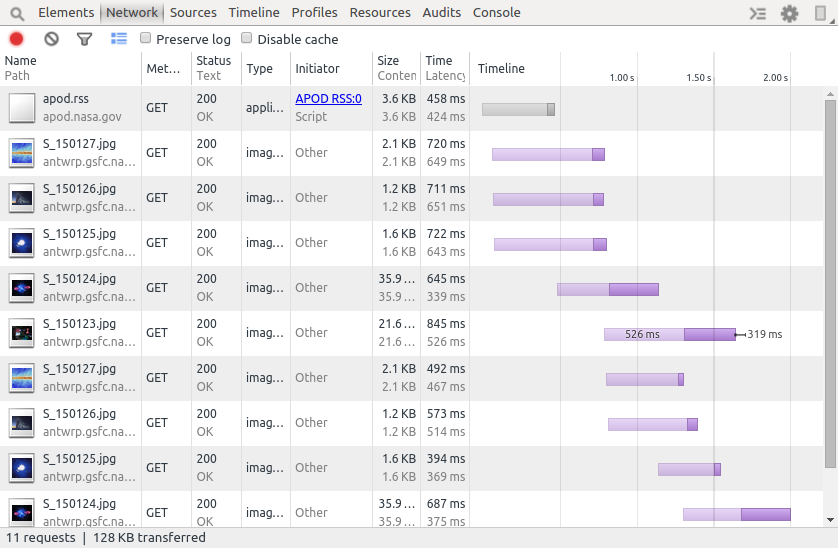 Facebook has released a new debugging platform for Android into open source. Stetho is a debug bridge for Android apps that, when enabled, gives developers access to Chrome Developer tools.

Stetho was created to give developers a solution to quickly discover and fix problems across a large codebase.

“Lack of a solution for this need led us, like a lot of other Android developers, to a fair number of inconsistently maintained internal UIs, circumstantial and hard-to-interpret Log statements, not to mention many painful sessions with the Java debugger,” wrote Josh Guilfoyle, senior software engineer at Facebook, wrote on Facebook’s website.

Features include the Chrome Develop Tools user interface, network inspection, and database inspection. In addition, developers have the option to enable the dumpapp tool. Dumpapp provides a extensible, command-line interface to app components. Developers can set a set of plug-ins or create their own dumpapp tool.

According to Facebook, Stetho is an early release with a few features missing. The company is already working on expanding the library.

Android Studio 3.6 focuses on code editing and debugging use cases