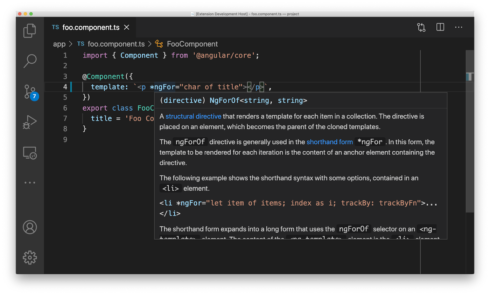 The latest version of the TypeScript-based web application solution is now available. Angular 11 spans across the entire platform including the framework, CLI and components.

The team announced with this release, its Operation Byelog goal is now complete.

“When we shared Angular’s Roadmap, one of the items was Operation Byelog where we committed to putting a significant engineering effort towards triaging issues and PRs until we have a clear understanding of the broader community needs,” Mark Techson, developer advocate on the Angular team at Google, wrote in a blog post.

The team stated any new issues reported will be triaged within two weeks.

Other features of this release include: