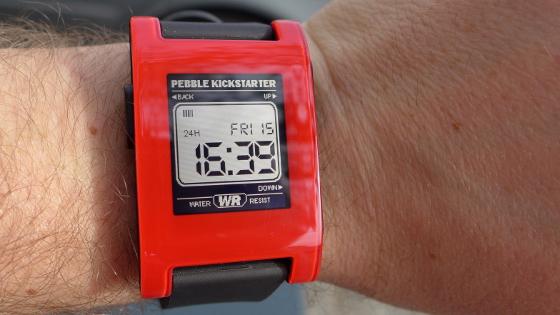 Pebble has detailed what will happen to its software and services now that it has become a part of the Fitbit family.

Fitbit will keep Pebble’s software and services running through 2017. The elements that will remain in service include the Pebble SDK, CloudPebble, Timeline APIs, firmware availability, mobile apps, the developer portal, and the Pebble appstore. Developers for Pebble can continue to develop and update their apps.

Pebble is also evaluating its features dependent on third-party services to see how long they can continue now that Pebble has become a part of Fitbit. Pebble Health will continue to work as is since the Health API is not dependent on the cloud services, and it will feed directly into the Pebble mobile app, Apple HealthKit and Google Fit, according to a blog post by Pebble watchface developer Jon Barlow.

The CIS was first launched in September 2014, and Cisco previously mentioned its intention to downplay Intercloud in favor of hybrid services. But the company didn’t indicate when the platform would be terminated, according to the report.

“All of our efforts need to align to advance that strategy so that we can deliver competitive offers to our customers in these critical spaces,” wrote Cisco vice president for cloud platform and services Kip Compton in a letter to The Register. “As we evaluated our resources and alignment, it became clear that continued investment in the CIS platform does not help us execute on Cisco’s Cloud strategy.”

The tool now generates better error messages, and there are improved cases of error handling. ANTLR fixed issues with the build system, which can be found on its GitHub page. Improvements were made to the ANTLR4 Maven plug-in, and “The ANTLR unit test mechanism was completely rewritten, but this shouldn’t affect anyone but the development team,” according to Terence Parr, creator of ANTLR.

Other features and bug fixes are detailed here.

More information on the Watson Discovery Service can be found here.