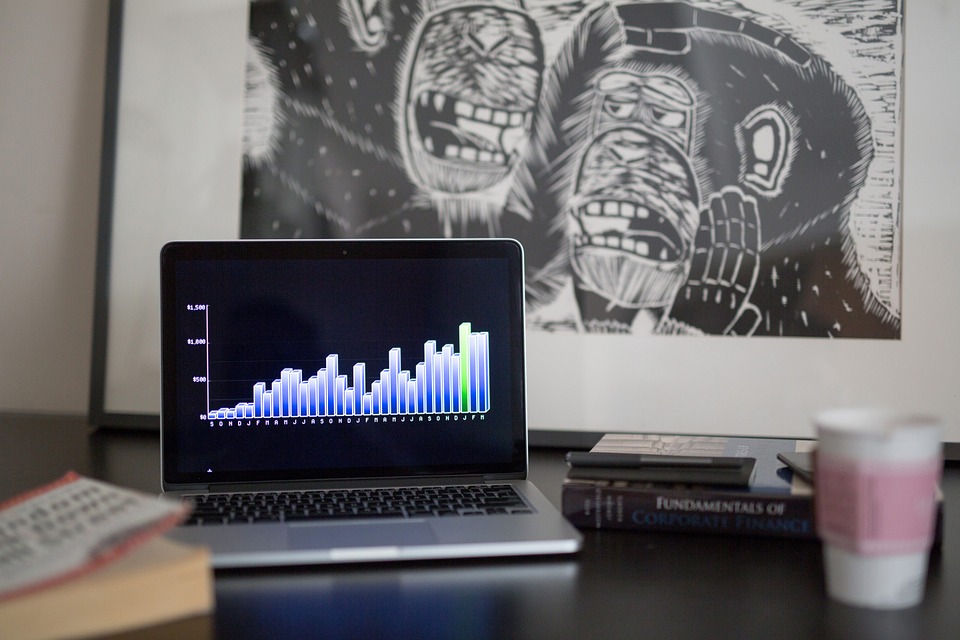 DataStax today moved into a new database market with the announcement that it will be releasing the DataStax Enterprise (DSE) Graph datastore later this year. The new database is built on the foundations of Apache Cassandra and the Apache TinkerPop Project.

DSE Graph is a distributed graph database, meaning it can be hosted in multiple datacenters while still keeping data coherence. It’s designed to run on a cluster for maximum scale-out potential.

Martin Van Ryswyk, executive vice president of engineering at DataStax, said that the DSE Graph is a bit different from traditional graph databases. This is particularly apparent when it comes to how the DSE Graph is queried.

“The graph language you write graph traversals with is different from what people are used to,” he said. “The DataStax team has built and committed to using Apache TinkerPop’s Gremlin query language. Almost all our competitors will be using that. Neo4j uses Cypher. They made a play to make that open, but it’s not truly open. We’ve given ours to the Apache Foundation.”

The DSE Graph is also the product of the Aurelius acquisition made by DataStax last year, which brought the TitanDB graph database into the company’s stable. The back end for that database was interchangeable and could be switched between NoSQL solutions. For DSE Graph, however, Cassandra is the storage engine of choice.

DSE Graph, however, does not end with just a distributed graph database. The DSE Graph suite also includes analytics tools to allow developers and administrators to get the information they need back out of the datastore.

“We also integrated deeply with Apache Spark,” said Van Ryswyk. “If you want to compute major statistics of the graph, or to compute recommendations over the entire graph, you cannot do that at runtime over the graph. We use Apache Spark to distribute those computations. The nice thing about DSE Graph is that it uses Gremlin. We take those queries and compile them down to the most efficient execution engine, be it Cassandra for real-time or Spark for analytics. The other interesting integration point we have is Apache Solr. DSE Graph provides full a text search implementation based on Apache Solr.”

DSE Graph will be generally available sometime during the second quarter of this year.