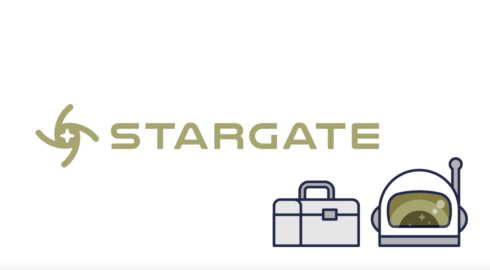 Stargate is a data API gateway built on top of Apache Cassandra. The API gateway was created as a way to let developers work in frameworks and structures familiar to them without having to know all the particulars of the underlying database.

In the new version, the REST, GraphQL, and Document APIs are factored out as independent services to make it easier to enhance a particular API service or add a new API service.

It also includes a new bridge gRPC API to the coordinator node to make it easier to create additional API services. The project is also moving away from the OSGi as the containerization standard and making each service deployable as its own Kubernetes pod.

Version 1 users only have to update their configuration to run the v2 version of the coordinator if they want to migrate. Users of Stargate HTTP APIs will need to run instances of each API service they need.

The team behind the project said it is actively collaborating with the K8ssandra team to extend the K8ssandra operator and be able to deploy and scale Stargate v2.