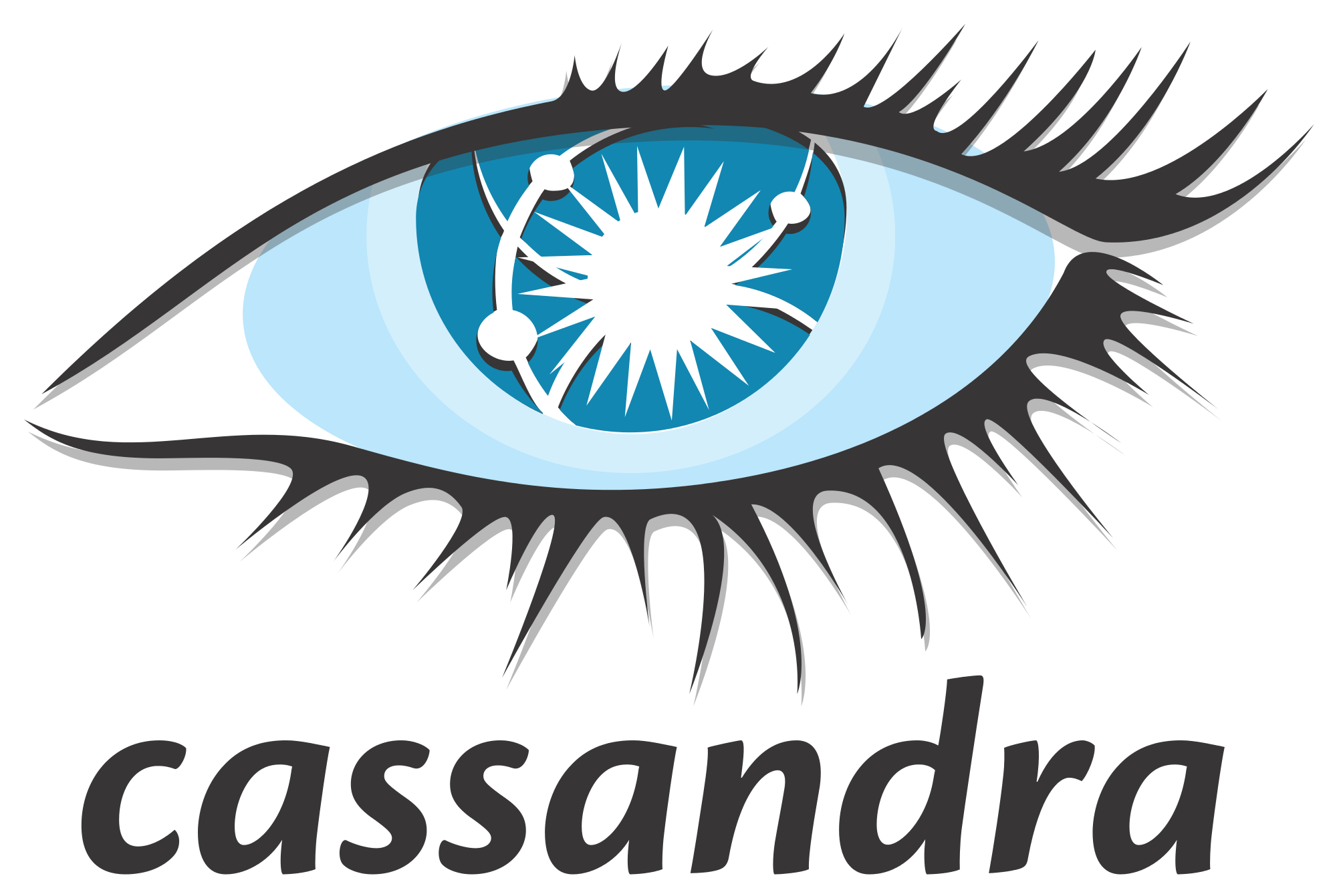 Apache’s NoSQL key-value store, Cassandra, reached version 3.0 today, with dozens of bug fixes and performance improvements. Chief among the changes is the improvement of data consistency operations, as well as savings when it comes to space used by the data store.

Among the changes in this release are the new materialized views and user-defined aggregates, which will allow developers to move their transformations closer to data stored inside Cassandra. The Cassandra Query Language got some love in this release as well, with CQL type names now usable in schema metadata tables. Those schema tables can be flushed when changed, helping eliminate schema conflicts in memory.

Fixes in this release include the removal of circular references in SegmentedFile, and the new ability to allow custom indexes with zero, one or multiple target columns. This version, on the other hand, also removed support for Pig, the data-processing language from the Apache Hadoop project. This removal makes sense, however, as Pig is targeted at unstructured data, and Cassandra is distinctly structured.