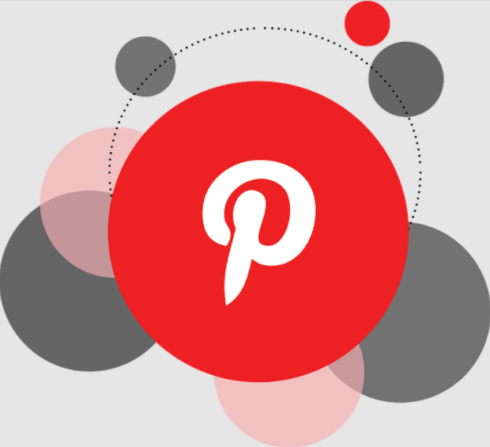 The visual search engine Pinterest has launched an expansion to its API suite with new changes to provide open access to the community.  Previously there was a revenue minimum that developers needed to meet in order to access the API and that requirement has been eliminated.

Pinterest API v5 provides a single API for many development use cases. Developers will be able to use it to build applications for merchants, advertisers, creators, and users, or “Pinners.”

The new API is more open and includes tiered access to developers. They can start off with Trial access while testing their application and then upgrade to Standard once they are ready to share their application.

The new API also has improved security by offering refreshable user access tokens, which will give Pinners more control over which applications they grant access to through Pinterest.

Along with this update comes a redesigned Pinterest Developers platform that is more user friendly. The company also created a Quickstart tutorial to get developers up to speed more quickly.

New features that are now available include the ability to create and manage Pins and boards, improved analytics capabilities, and the ability to manage catalog items.

Features in beta include the ability to manage catalog feeds in the Shopping API and a server-to-server solution for sending web, in-app, or offline conversations to Pinterest in the Conversions API.