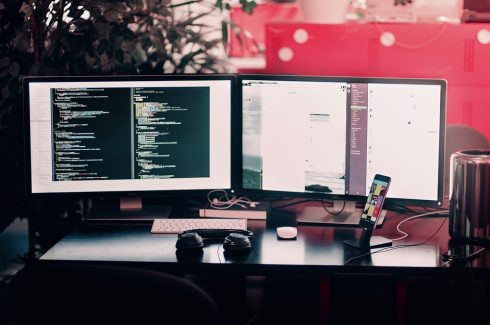 SmartBear released the State of API 2019 report to uncover the methodologies, practices and tools software teams are using to use and manage APIs. The report features responses from more than 3,000 API developers, architects, testers, and product leaders. According to the report, API standardization is increasingly the biggest challenge teams are facing today. In 2016, the company’s annual state of API report only ranked standardization as third on the list of challenges organizations wanted to see solved.

The need to establish an API standard is growing as companies scale out their API programs, the report stated. Furthermore, organizations using new software architectures, such as microservices, also accelerates that need because they may be maintaining thousands of different APIs.

The report found 58 percent of respondents want to see standardization solved in the next couple of years. SmartBear believes that organizations will enforce standardization through internal style guidelines. One third of respondents already have defined style guides, while another 32 percent plan on creating one in the upcoming years. The industries with the highest adoption of style guides were IT/services, financial, healthcare, and telecommunications. Other challenges to implementing APIs include versioning, composability, security and scalability.

Another key takeaway from the report is that API developers prefer tools that are “easy to use, can be adopted quickly, and that fit into their existing toolset.”

When looking at microservices, respondents stated the biggest obstacles to implementing microservices are experience or skills, lack of time and resources, increasing demands for speed of delivery and lack of internal knowledge. However, the report states that “microservices are expected to drive the most API adoption in the years ahead.” Followed by Internet of Things, machine learning, mobile and blockchain.

Other findings of the report included:

“APIs play a critical role in the world of software development — powering both consumer-facing applications and the internal processes that keep modern businesses running efficiently,” SmartBear stated in its announcement.