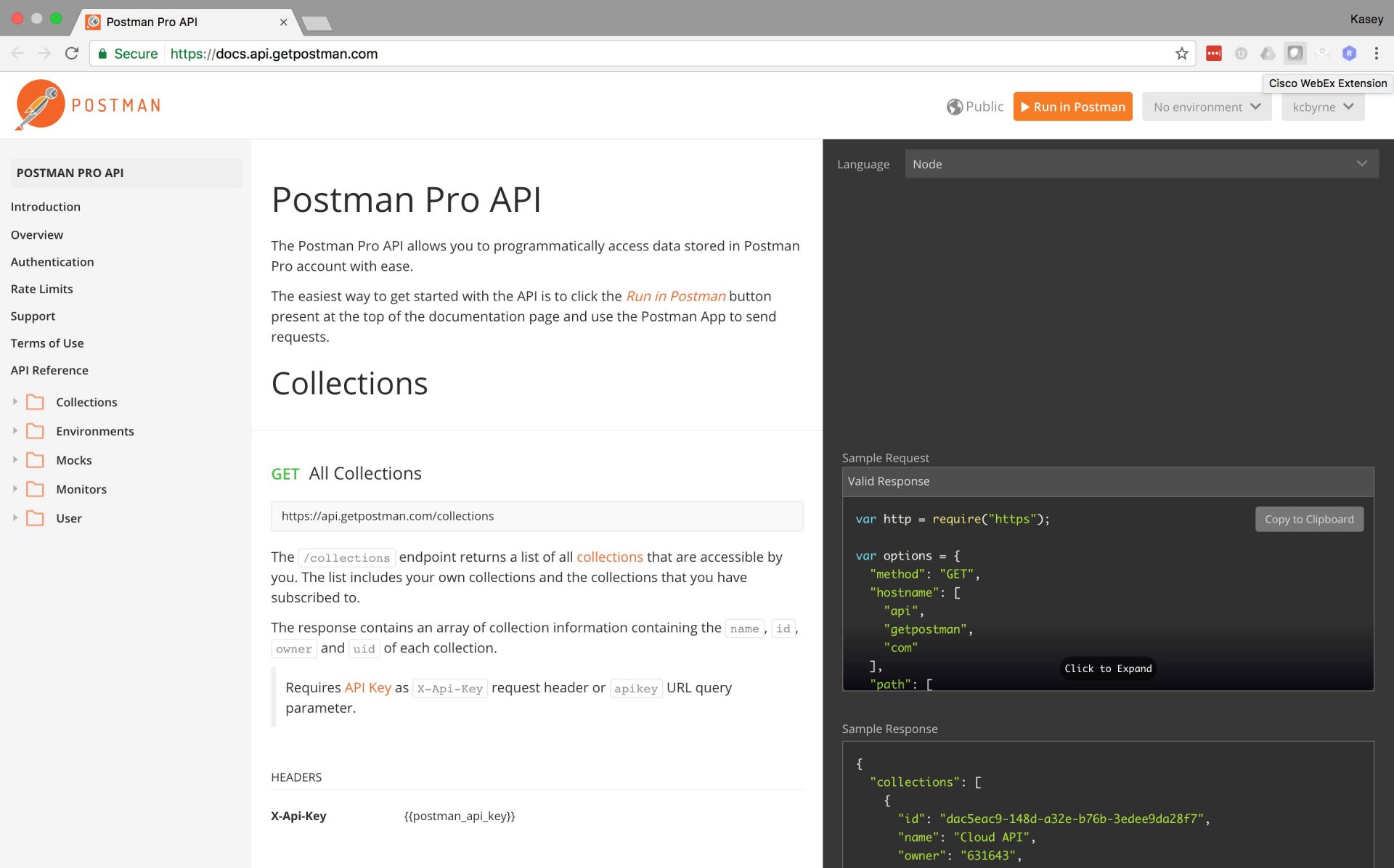 Small projects and individual developers now have access to API development tools with Postman free of charge, since the company’s latest version of the free Postman app will have limited-quantity access to many of the paid features of Postman Pro.

Postman is a provider of an API development environment, and version 5.0 of its Postman app allows API developers to leverage the full power of Postman, with support at every stage of their workflow, according to the company. The app is free to all users and it’s available on Mac, Windows, and Linux native apps, as well as a Chrome app.

Developers will have access to these popular features of Postman Pro in Postman 5.0, but for free and in small-project quantities. For instance, users will be able to access Postman’s private and public documentation feature (1000 views/month); run API monitoring calls (1000 calls/month); create and use mock servers (1000 server calls/month); and access Postman Collections via the Postman API (1000 API calls/month).

RELATED CONTENT: Crisis mode: What developers should do when they discover an error

“Postman firmly believes that developers deserve more,” said Abhinav Asthana, CEO and co-founder of Postman. “The growth and popularity of Postman Pro since its launch last year has demonstrated to us that these features should be available to all API developers, to make their workflow faster, easier and better.”

Customers that choose Postman Pro have support throughout their API workflow, with unlimited access to documentation, mock servers and the Postman API. They also can send a higher number of free API monitoring calls with an option to purchase discounted blocks of 500,000 calls for monitoring work.