An issue of ‘understandability’ 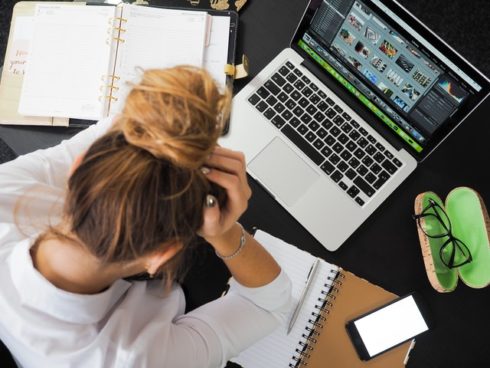 Mehdi Daoudi, CEO at digital experience monitoring solution provider Catchpoint, recalled an effort when he was running monitoring at DoubleClick years ago. “I sat down with a bunch of engineers and engineering managers, and said, ‘OK, We keep deploying stuff, you guys don’t react to alerts, you’re not acting on the data… so let’s sit down and I remember buying the biggest whiteboard I could find at the time, and we literally diagrammed what the user interaction with our system looked like. Which system did it call? What function? Which database? Which tables?’ We literally spent four and a half months drawing the entire diagram of the system, from A to Z, as if I had shot a tracer bullet to see everything that it touched. Then we said, OK, now that we understand which function, which system, now let’s go and put monitoring around that. That was the click to making sure the monitoring was actionable.’

“At DoubleClick, no matter how many tools we threw at the problem, we were still having performance issues, still having that, because the tools were not helping us understand,” he said. “What are we trying to solve? What are the metrics we care about? Where do we need those metrics so we can understand the relations between these interactions, and then we can put the tools in place?”