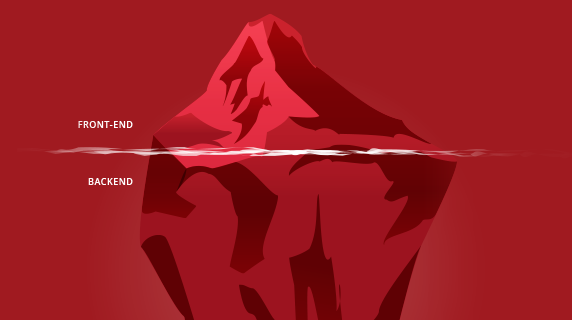 A majority of developers are reporting that accessing data is becoming their No. 1 problem for building mobile apps. In Appcelerator’s annual Mobile Trends Report (conducted by IDC), 72.4% of respondents reported that data is becoming a huge bottleneck for mobile development. About 40% of respondents reported spending a quarter to a half of their development efforts on integrating back-end systems, and about 34% reported more than half their time is spent on back-end integration.

“From smartwatches to smart appliances, new device types have shifted the center of mobile development from front end to back end,” said Brad Hipps, vice president of marketing at Appcelerator. “While that shift opens up opportunities for smarter, more contextual and connected mobile experiences, it also creates new hurdles to development. Great apps need great data. But as this survey shows, getting at that data is no easy feat.”

The top ranked mobile integration challenges, according to the survey, include creating and deploying APIs, debugging API problems, getting access to logs for APIs, finding documentation for existing APIs, and creating API documentation for new APIs.

“Why? Simply put, the standards for middleware and back-end data access that defined the Web era don’t work for mobile,” the report stated. “The mobile world brings different types of sources of data, different formats and payload sizes, different transaction volumes and usage profiles, and the end of connection persistence.”

This new challenge is causing developers to take an “API first” mindset instead of a “mobile first” one, according to Jeff Haynie, CEO and cofounder of Appcelerator. This is because mobile is evolving beyond just a smaller device with a smaller screen and moving toward an ecosystem of untethered devices “whose usefulness depends on accessing and orchestrating a range of back-end services and data,” he wrote in a blog post.

“For developers to create the innovative and intuitive experiences that users demand, accessing data and connecting with other platforms is imperative,” said John Jackson, research vice president of mobile and connected platforms at IDC. “Developers must now be jacks of all trades, creating an appealing front-end experience that is also tied to a rich back end. Beyond finding the right tools to support such an experience, taking on a full-stack development mentality has become imperative to success.”

Other key findings of Appcelerator’s Mobile Trends Report include low-code tools are underwhelming, with only a quarter of respondents reporting a positive experience; developers are interested in iPad, iPhone and HTML5; and a majority of developers see in-app purchases as the best method for making money.