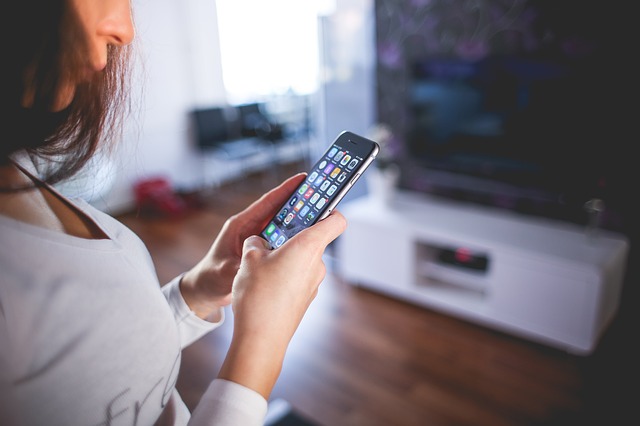 A new iOS threat has been revealed that affects more than 225,000 Apple users. Researchers from WeipTech and Palo Alto Networks have the malware, dubbed KeyRaider, and detected thousands of Apple accounts and passwords that have already been stolen.

(Related: iOS isn’t alone in being hit by malware)

The malware is said to target jailbroken iOS devices, and it allows attackers to make in-app purchases without having to pay. The researchers believe about 20,000 users are abusing the 225,000 stolen accounts.

Other potential risks of KeyRaider include app promotion, cash back, spam, device unlocking, and other future attacks.