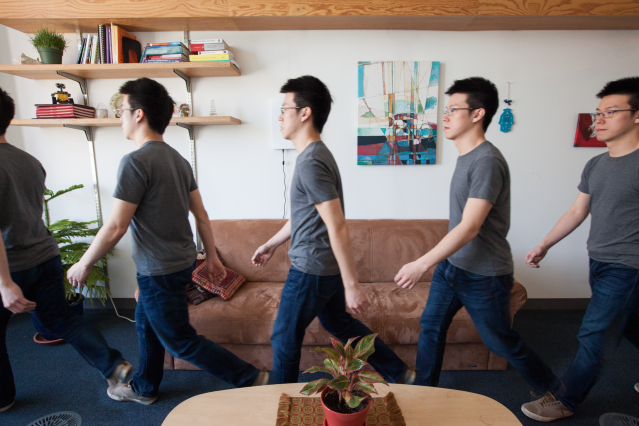 Researchers from MIT CSAIL have been working on a system called WiGait, which accurately monitors walking speed in a way that is both continuous and unobtrusive. The researchers’ paper presented the device, saying it measures the walking speed of multiple people, with 95 to 99 percent accuracy using wireless signals.

Professor Dina Katabi at MIT’s CSAIL says the device could help tap into important health information, especially for the elderly. The device measures walking speed with a high level of granularity, and it doesn’t require the person to wear or carry a sensor.

“Many avoidable hospitalizations are related to issues like falls, congestive heart disease, or chronic obstructive pulmonary disease, which have all been shown to be correlated to gait speed,” Katabi says. “Reducing the number of hospitalizations, even by a small amount, could vastly improve health care costs.”

Although the malware primarily targets European users, the infection lets attackers gain complete access to the victim’s communication. This includes communication encrypted by SSL, and it is done by redirecting victim traffic through a malicious proxy server, according to the team.

“When [the attack is done], the malware will delete itself,” the team wrote. “All is left to say: beware of Trojans bearing gifts, especially if they ask for your root password.”

Apple comments on California DMV self-driving testing regulations
Apple is beginning to test its self-driving technology on California roads, and already the company believes the DMV could make some changes to their regulations. The company sent in comments about the Notice of Proposed Action for Testing and Deployment of Autonomous Vehicles that was issued in March.

“To support ongoing research and testing, Apple proposes that California DMV amend or clarify its positions in the areas of disengagement reporting, definitions, and testing without safety drivers,” Steve Kenner, director of product integrity at Apple, wrote.

The company believes the DMV should redefine disengagement, provider clearer reporting, and include the safe stop language.