Report: FBI hacked into encrypted iPhone, and Apple wants to know how 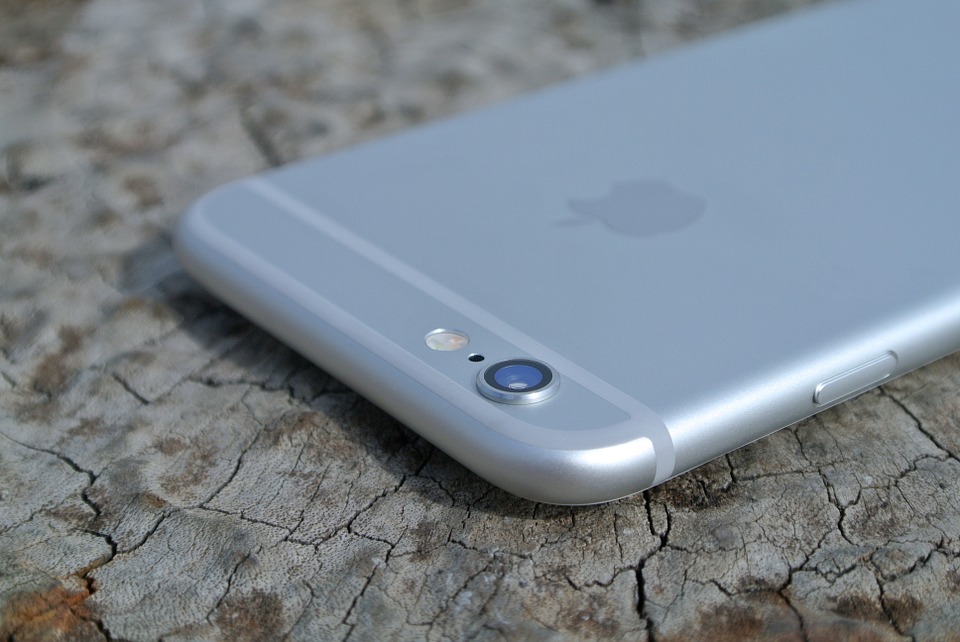 The Apple and FBI battle over the encrypted iPhone was believed to be over when the FBI announced on Monday that it managed to unlock the San Bernardino shooter’s phone. But Apple wants to know how the agency was able to get through its security features, and so the battle continues.

The Los Angeles Times reported that the agency has shown no interest in telling Apple how it got through the iPhone’s security features, which leaves Apple wondering how that vulnerability could compromise millions of devices.

The company hopes the government will privately disclose the vulnerability to Apple so it can continue hardening security on its devices, said the report. But that is not how it is playing out.

Governments regularly develop or purchase hacking techniques for law enforcement and counterterrorism efforts, then put them to use without telling targeted companies, reported the Times.

This situation brings up a whole new question of whether or not tech companies should be notified when there are flaws in its products, and should law enforcement be able to deploy those bugs as crime-fighting tools?

It’s unclear whether the FBI’s hacking technique will work on other versions of the iPhone, but an anonymous law enforcement official said its applications were limited, reported the Times.

The San Bernardino situation brings up another issue of whether or not other hackers will try to get into the iPhone, seeing as the FBI was able to do so.

Others who come across the same hacking technique could possibly choose to sell it to cybercriminals or other governments, reported the Times. Apple doesn’t typically reward people who find bugs with cash, but given this instance, experts cited by the Times said Apple could turn to the black market too.