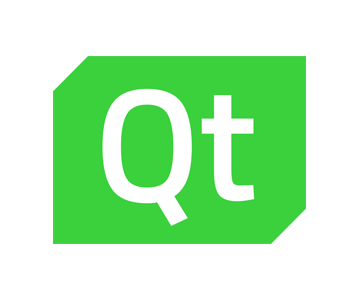 Qt is losing weight. The popular C++ application framework is paring down the size of its packages and modules to form Qt Lite. The goal of Qt Lite is to provide developers with a lighter-weight platform for constructing Internet of Things and embedded devices.

Nils Christian Roscher-Nielsen, product manager at Qt, said that the work on Qt Lite began three quarters ago. “We want to bring Qt to an even wider range of devices. We want to bring Qt onto smaller less powerful devices,” he said.

Later this year, Qt 5.8 will arrive, and with it comes the first official release of Qt Lite. Behind Qt Lite is a great deal of work done to uncouple the various modules of Qt from each other. One major omission was a dependency on OpenGL from Qt Quick and Qt QML, freeing up a great deal of resources from the running of those functions.

Roscher-Nielsen was quick to point out that Qt Lite is not a separate product, but rather a piece of the larger Qt puzzle. “We have gone through the whole Qt source code. It is structured into different modules. Today, you can choose which modules you want in your product, but optimizing the code path beyond that is very difficult. For many purposes, modules are too large and too heavy,” he said.

“We’ve created a completely new architecture inside Qt that allows us to select on a feature level what you want to include in your application. If you want right-to-left text, for example, that’s a small feature, but it required a large module to be implemented. With Qt Lite, we’re allowing people to pull in very limited features sets that they need.”

He went on to say that, while learning Qt is fairly easy and fast, learning how its internals work takes a lot more time and is much more complicated. “Learning the internals is much more difficult, so providing really well documented and easy-to-use tools that let you select the feature set you need makes it so much easier for regular software developers to create embedded devices,” said Roscher-Nielsen.