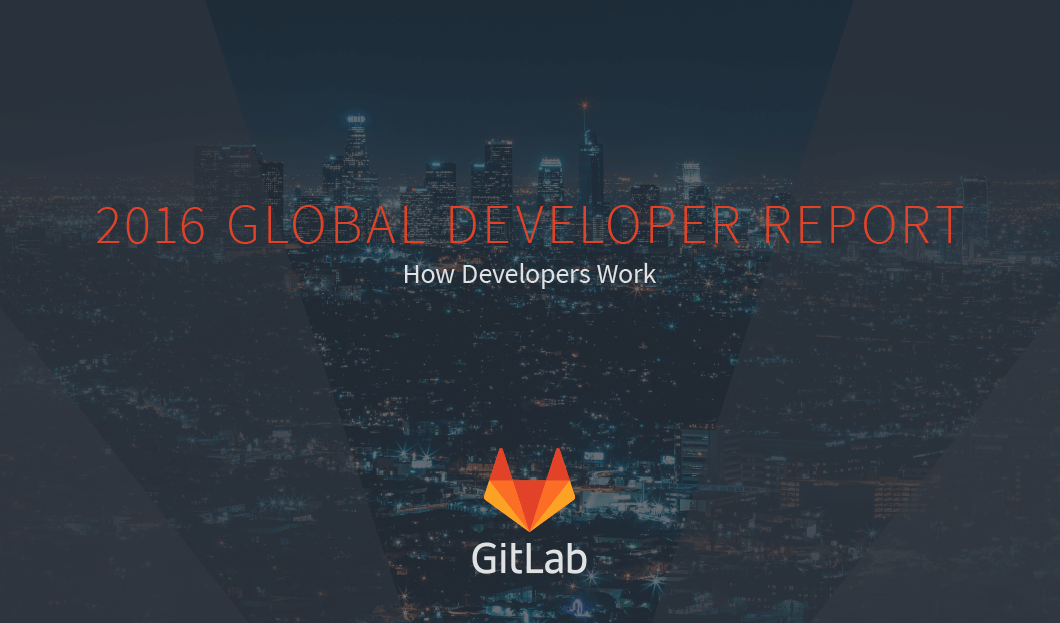 GitLab’s latest global developer survey revealed a shift in developer work. Major findings from the survey, which addressed responses from 362 startup and enterprise CTOs, developers, and DevOps professionals, found that the latest development tools are a top priority for developers.

According to the survey, 80% of developers want to work with the latest tools, and 36% even said that they would reject a job if they didn’t get to work with new technologies, platforms or tools.

“Software development is rapidly changing, and as this survey demonstrates, there is no ‘one tool fits all’ for modern developers as they adapt the way they work,” said Sid Sijbrandij, CEO and cofounder of GitLab. “While process-driven development techniques have been successful in the past, developers are searching for a more natural evolution of software development that fosters collaboration and information sharing across the life cycle of a project.”

When it comes to the latest tools that developers want to work with, the survey found that 92% said that distributed version-control systems are important for everyday work, as well as Continuous Integration (77%) and chat tools (55%).

The complete developer survey can be found here.

Developers who want to get started with the holographic emulation will need to have Unity 5.5, which is currently in beta. Developers also need Windows 10 Anniversary update or later to be installed on their machine.

The full W3C recommendation of HTML 5.1 can be found here.