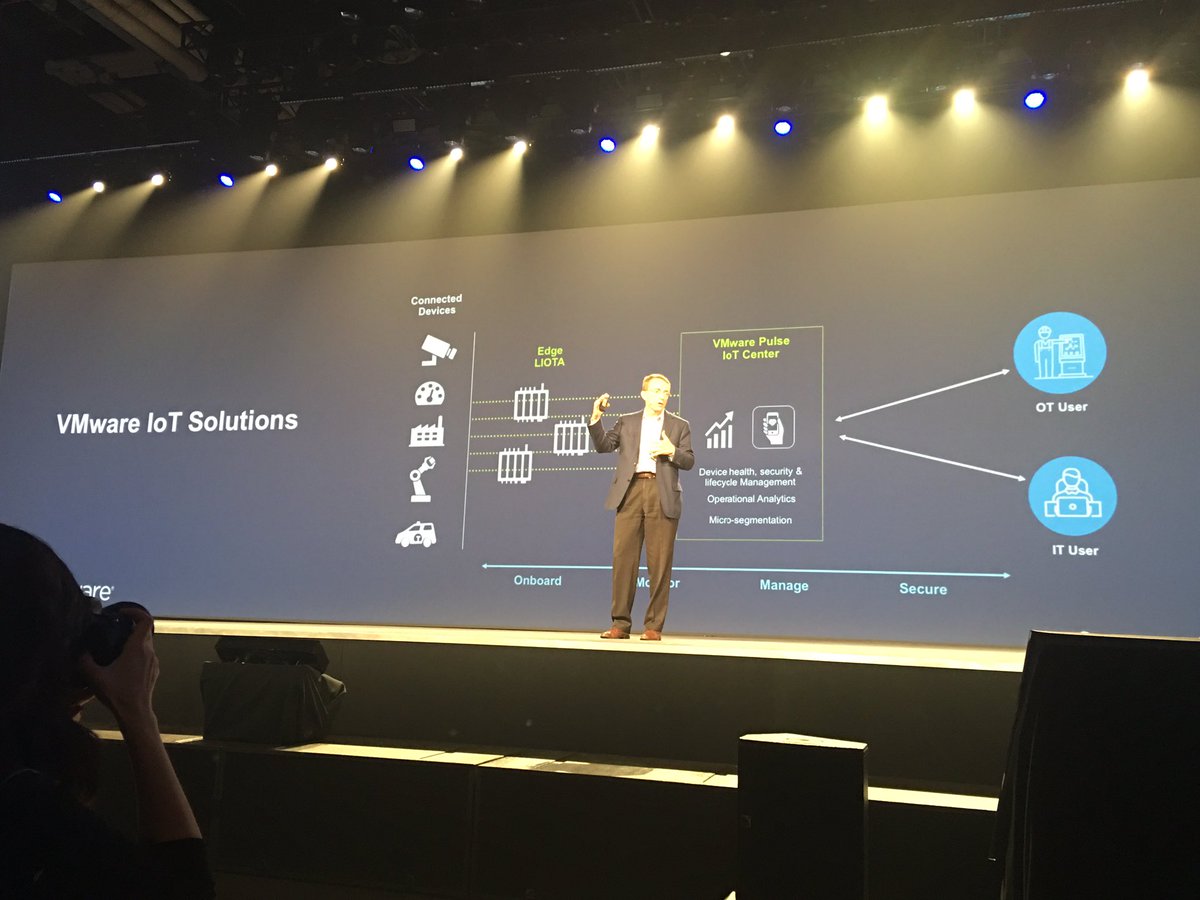 Dell Technologies made a number of new IoT announcements at its Dell EMC World conference in Las Vegas this week. The company plans to take the complexity out of IoT deployment, and ease digital transformation with new products and partnerships.

The updated platform comes with added animations and transitions with scripts, and there is enhanced signature capture for the FileMaker Go app, which allows users to sign documents on their iPad or iPhone.

More information on the release is available here.

“Interbot helps developers make their bots smarter by enabling them to tap into the collective intelligence of other bots and services, such as those offered by Microsoft Cognitive Services,” explained Beerud Sheth, CEO of Gupshup. “Microsoft has openly embraced the developer ecosystem, and we are proud to collaborate with them to bring the power of Microsoft Cognitive Services to the InterBot platform.”

MIT CSAIL researchers introduce C-LEARN
MIT CSAIL researchers have developed a way for robots to easily learn from each other. The team’s new C-LEARN system enables users to easily teach robots different skills, and then automatically transfer them to different robots. According to the team, this is a key time and cost-saving technique for businesses that want to use a wide range of robots to do similar tasks.

In addition, the system allows “non coders” to easily integrate a range of tasks to robots. Instead of having to hardcode everything, all the user would have to do is provide information about how objects are manipulated. More information is available here.