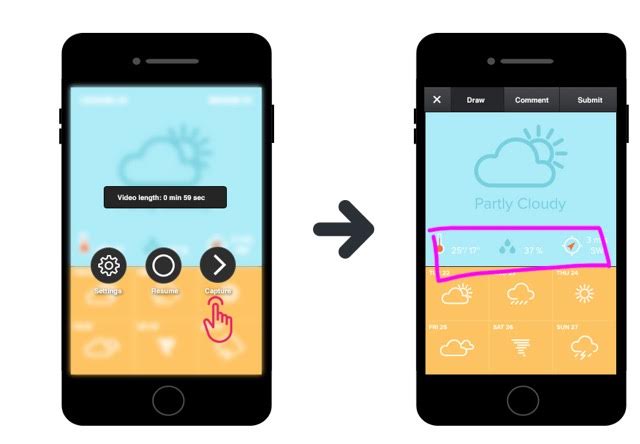 If you ran into an issue in a mobile application and knew there was an easy way to report it, would you? As a user, you might, or you might simply delete the app.

For QA teams and users of company apps, though, it’s not a choice. They need their company’s application to run well.

Testfire has a solution. With the recent launch of its new Rewind feature, Testfire wants to make it easy for QA testers, developers, and beta testers to record themselves using an app as a way to detect defects.

Rewind is available for Testfire’s mobile QA software developer kit. It allows product teams and users to find, track, and fix bugs in their Android and iOS apps. Users are able to “rewind” time and capture any issues or bugs they encounter, complete with video, app logs and device details.

Robert Chea, CEO of Testfire, said that app users today have a “low tolerance” for buggy apps, and the quality of mobile is something developers need to focus on, which is why the company created a tool that “streamlines the testing process.”

“Rewind is useful for users to record issues, and for developers to decipher them,” said Chea. “Developers can actually see what users see, and also understand what’s happening under the hood because we include device details and app logs with each video recording.”

He said that a challenge of QA is when they run into a problem, they have to see when that problem occurred, and it often is not easy to recreate the problem. Rewind allows for automatic and private recording, as well as a rolling window of the last two minutes of activity so QA can easily locate the issue.

Companies similar to Testfire, like Look Back and UserTesting, are similar to Rewind in that they record so developers can see what their users are seeing. Chea said what made Rewind “unique” is that it focuses on native mobile apps and are always recording privately, and footage can be managed on their device.

“We aren’t just sending it up to the cloud,” he said. “When people hear that it is private and stored locally on their device, they feel much more comfortable.”

When a user is ready to report an issue, they capture it and send it when they want. Companies can use Rewind for beta testing and dogfooding.