The Oakland A’s: Moving fast and breaking things (with software) 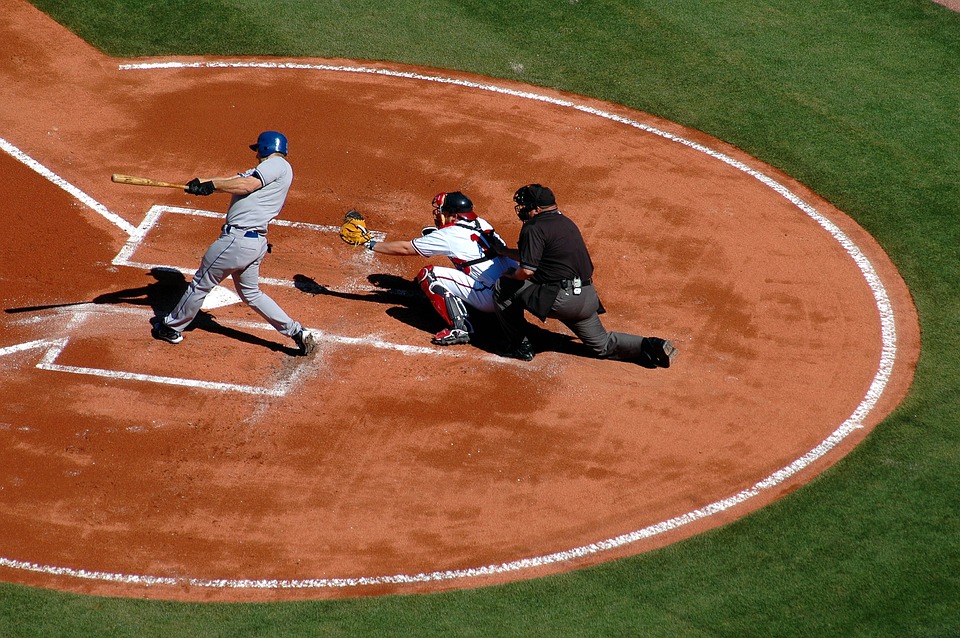 When you think of sports, it’s possible that computers are the furthest thing from your mind. Hot dogs, peanuts and walk-off home runs may come to mind, but software isn’t typically associated with football, basketball or baseball.

That’s not to say sports are without their software developers. Baseball has, in particular, been an early adopter of new technologies. Last year at this time, we spoke to Sean Curtis, senior vice president of engineering at MLB Advanced Media group (MLBAM). He laid out a lot of the central work done by the league, particularly around the online streaming service it offers.

Curtis said that building a streaming business for MLB took a long time, and was initially viewed with skepticism. “MLBAM was formed by the 30 owners collectively coming together and saying, ‘Let’s centralize how baseball goes into the next phase.’ That happened 15 years ago. Our subscription things  were looked at skeptically when we started. Today it’s the over-the-top model,” he said.

“People want to consume media wherever they are at any time. I would say the broadcast paradigm itself, and the advertising, and the home game rule, and how rights are distributed—we do have an increased awareness of things like location of home team affinity and broadcast area. I think it is a little different than Netflix, where they have their library of video. There’s the emphasis on live programming, so it’s a little different of an animal.”

Outside of the head office for the MLB, however, software continues to influence the sport in other ways. We sat down with the new president of the Oakland Athletics, Dave Kaval, to discuss software, and we found that there are aspects of the baseball software game that really are similar to the enterprise world—particularly when it comes to proprietary algorithms.

The A’s have a history of mathematics-based baseball. The team was the first to use sabermetrics, a method of calculating player value based exclusively on their stats. Sabermetrics revolutionized baseball, sparked the creation of the book and movie “Moneyball,” and took the A’s to the playoffs multiple times.

“That became standard when it started here in Oakland at the turn of the century. I really do feel that they’ll look back in 100 years at the transition to sabermetrics and say it was a turning point for baseball,” said Kaval

“On the baseball side, we have proprietary algorithms. We have Ph.D.’s working with Billy [Beane, executive vice president and minority owner of the A’s] to identify value players, and how to make sure we’re projecting out their value. In many ways, this has been the epicenter of this movement. I still feel very strongly about Billy and David Forst [A’s general manager] and innovation in this area.

“Even in our industry, a 1% or 2% increase in your knowledge base can make the difference. Billy has a 20-year history of managing this part of the business. Some of it is a little bit of a black box. Suffice to say we’re using all the latest technology: algorithms, decision science and solving the problem in an effective way. Over time you get more data to check against, so you get better at solving these problems. I don’t think there’s a better group in the industry than we have here.”

Digging into the nitty gritty of those analysts and developers, however, is not an option: Beane and Kaval treat that software like industry secrets, and rightly so: Many teams have copied the A’s player acquisition philosophies, and those tactics are what took the Boston Red Sox to the World Series.

The more mundane aspects of running the Athletics organization as an enterprise are there, however. Kaval said the A’s have always used NetSuite for ERP, and it doesn’t hurt that Beane is on that company’s board of directors.

Elsewhere, the A’s use Microsoft Dynamics for CRM. “There’s so much data you collect on your fans when they come to the ballpark,” said Kaval. “We use Dynamics to make sure we tailor the experience in a positive way, but it’s also important to handle their privacy. We think it can be additive to the fan experience.”

That’s not a sentiment limited to the A’s, either. SAP began touting its HANA Big Data platform by offering up a stadium example, where every seat was digitally instrumented, and usage statistics were reported back to the central office.

But software as code isn’t the only thing influencing the enterprise business of sports. Software culture has made a major dent in the Bay Area’s sports scene as well. In 2010, Joe Lacob, partner at venture capital powerhouse firm Kleiner Perkins Caufield & Byers, bought a majority share of the Golden State Warriors basketball franchise.

Lacob had been friends with Beane for some time, and brought a similar approach to basketball. Instead of focusing entirely on payroll, the Warriors focused on better management decisions, similar to the A’s tactic of finding overlooked players.

Lacob and the Warriors implemented a nimble management team, and adopted a more egalitarian method of making decisions. Rather than ownership dictating, Lacob favors advice from experts throughout the organization, even going so far as to have the players themselves chime in with opinions when the team was planning to acquire Kevin Durant in the offseason.

That fast-moving, all-inclusive style runs is used by Kaval, too. He’s already working on more team-building exercises for the front office, including handing out a history book on Oakland and taking employees for a movie night at the local theater.

Kaval is a high-powered business entrepreneur out of Stanford, and his fast-moving style jibes well with the Silicon Valley credo of “Move fast and break things.” He’s also taking another cue from the valley and pushing for transparency in the process of building out a new stadium for the A’s, a monumental task to be sure.