Report: DevOps companies need to make the most of culture, monitoring, and incident management

What has 10 years of cultural change, infrastructure improvement and tooling done to the DevOps movement? That is the question Atlassian and xMatters wanted to answer in the latest DevOps Maturity Model report, which researched the current state of DevOps practices today.

According to an Atlassian blog post, DevOps is here to stay, but key trends revealed in the report demonstrate that companies still need to make the most of their culture, monitoring services and incident management if they want to get the full value of DevOps practices.

The research — conducted by Atlassian and xMatters, a technology company that integrates with Atlassian products — revealed that while almost half of respondents said that they were doing DevOps, over 65% reported that they see their DevOps initiatives actually producing good results. 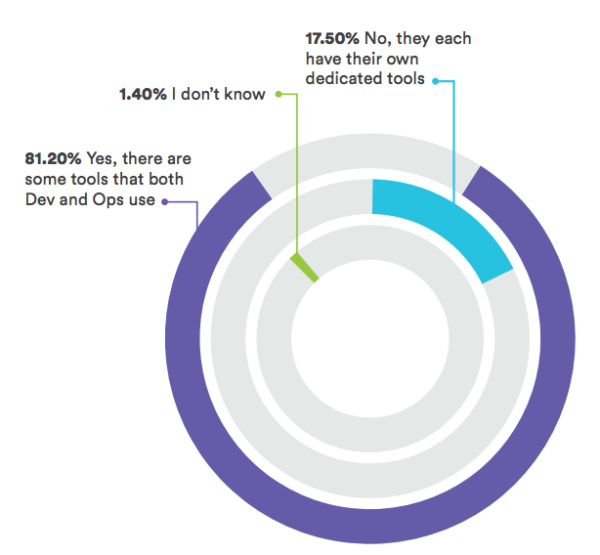 This is good news, however; there are still respondents who said they either don’t know what DevOps is, or they weren’t sure if their companies were doing it (Atlassian notes that these companies were excluded from the rest of the survey questions).

For the companies that do practice DevOps, they said that they have established strong DevOps cultures where “boundaries are being removed, information is available, and tools are shared,” reads the report. Another good indication of cultural alignment comes from the 80% of respondents who reported that development and operations teams share at least some tools, which is the first step in establishing a DevOps culture, said Atlassian.

The survey also revealed that monitoring and tooling can’t solve all of company’s DevOps challenges. The report found that 50% of companies are still finding issues in production after the code is released, and that disconnect could be from misses in monitoring transactions and user experience, and it could be attributed to the fact that barely half of the companies surveyed that they practice automated testing.

From the research, Atlassian also found that many companies have not yet figured out how to manage incidents. According to the study, 50% of companies report having to wait for the operations center to declare an incident, and 43% still use manual process to keep customers and internal stakeholders up to date. 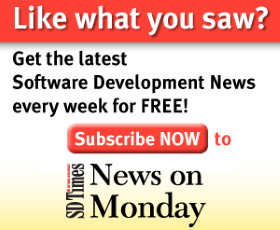