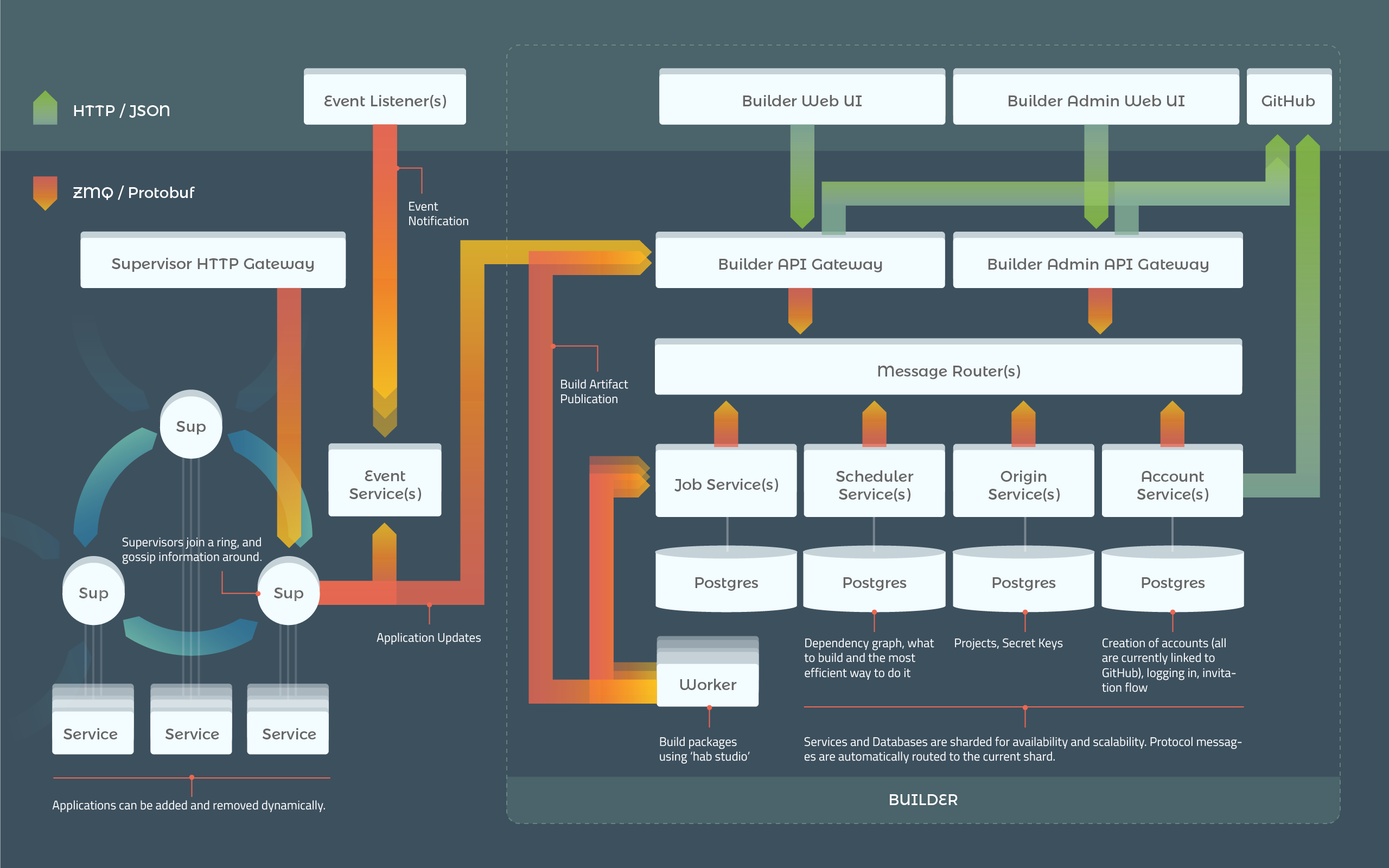 Chef is showing off its investment in continuous automation throughout the enterprise at this year’s ChefConf 2017. The company announced several new capabilities and updates to its automation platforms, which will allow enterprises to make the transition to cloud-native and container-first environments.

The changing software architecture landscape leads companies to consider adopting cloud-native environments or microservice architectures. According to Ken Cheney, CMO at Chef, these companies will often times introduce a lot of complexity into their tech stacks when switching to these architectures.

“We’re continuing to see companies challenged with increasing demands and workloads without a mirrored increase investment in team growth,” said Cheney. “So in order to keep up with customer demands, enterprises need more rapid development across this complex portfolio of different technologies and teams.”

That’s why at this year’s ChefConf, the company is extending its capabilities for compliance in the cloud. And, Chef is investing more in its open-source project, Habitat, so it can manage technology like containers, said Cheney.

“We’re now at a point where we’ll see enterprises truly start succeeding with these new technologies,” said Cheney. “It’s still an early market for DevOps and containers in terms of adoption and in the next year or so we’ll see which tech actually enables organizations to meet their goals.”

Habitat, Chef’s open-source approach to application automation, was first introduced in June 2016, and this year, Chef is announcing three new Habitat features. Habitat is launching a Builder Service for packaging, running and managing apps. It is also introducing Scaffolding, which are new helper functions to enable packaging of apps built with frameworks and languages like Ruby on Rails, Python, Go, and others.

Chef is also launching core package auto rebuilds for packages as their dependencies update, said Cheney. He said these rebuilds are important for helping its customers remain secure as they manage their applications.

Developers and teams can now package applications for enterprise scenarios with a new set of 20 core Habitat build plans. These build plans cover Big Data tools such as Cassandra, Spark, and Storm; databases such as PostgreSQL, MySQL, and Redis; and developer tools such as Jenkins and Drupal, to name a few.

Chef is also updating its Chef Automate platform to integrate directly with InSpec, Chef’s compliance automation framework. Chef Automate also updated with application supervisor capabilities. This is required for deploying and managing applications from monoliths to cloud-native or microservices.

“Imagine a situation like WannaCry or Heartbleed or the next attack to tear through the enterprise,” said Cheney. “InSpec would run compliance testing to tell you what’s vulnerable and Habitat’s new core package auto rebuilds would have fresh builds of the application waiting for you, based on what dependencies were affected. When you get into the office, all you need to do is approve the application to deploy.”

In addition to its updates to Habitat and Chef Automate, Chef also launched Learn Chef Rally. It’s a new community skills experience and it provides tutorials, articles, and more for the DevOps community.