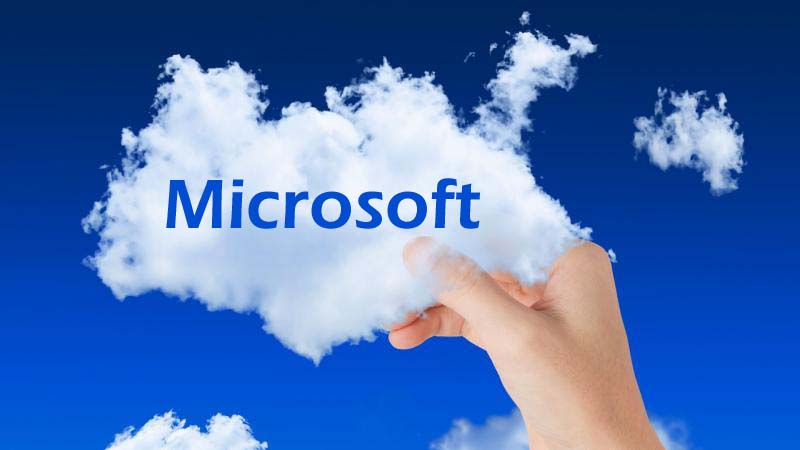 Microsoft program manager Jimson Chalissery announced the REST APIs in a blog post explaining how the release is driven by customer requests for expanded automated load-testing capabilities. With the cloud-based REST APIs for Visual Studio Online, Microsoft seeks to catch up with trends in automation.

“The Cloud-based Load Testing REST APIs give you the ability to execute Load tests from the Cloud in an automated manner, that can be integrated either as part of your Continuous Integration/Deployment pipeline or Test Automation,” he wrote.

More information on the Cloud-based Load Testing APIs can be found in the API documentation.