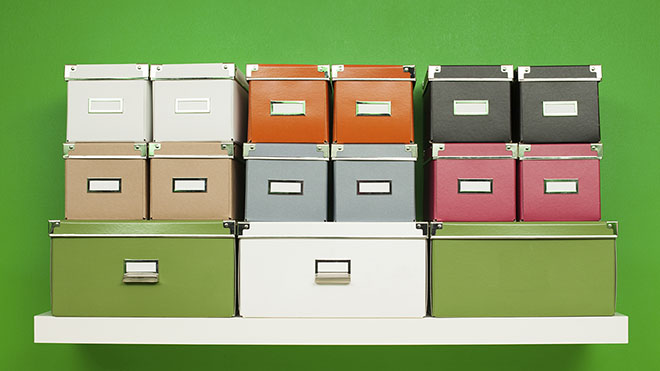 Containers are spreading through the software industry like wildfire. Companies high and low are supporting Docker: Microsoft, IBM, HP, Oracle and VMware, and many other companies have added container support, compatibility, management capabilities, or at the very least are planning to release something this year.

Why so much fuss over containers? They use fewer resources than virtual machines, but we’re hearing more and more that the idea of having a single object that is the deployable is the end-game appeal.

Containers may just spark an uprising in the world of hosting, too. Naturally, you can host containers in Amazon, but Google and Joyent are offering container-based hosting as a first-class citizen, with management tools that can ease the pain of deploying thousands of containers at once.

This could mark a turning point for those cloud hosts, as a window opens to support workloads that Amazon Web Services might be a little less efficient at handling. Google, in particular, is doubling down on its hosting services with new integrations across developer tools, as well as a startup accelerator aimed at building new businesses in its container-based systems.

And yet, there are still concerns around the ecosystem that has risen up around containers. Primarily, the worry is that Docker is not addressing all of the needs arising from enterprises moving such systems into production. While Docker 1.9 moved the dial quite a bit in terms of making Docker enterprise production-ready, the company still has security, packaging and management issues to figure out.

For now, Docker seems to be the king of the container game, but 2016 will be the year we see the platform first starting to deal with competition. CoreOS has quickly been ramping up its rkt (Rocket) container platform. As a container-focused OS company, CoreOS has quickly taken up the banner of giving the market an alternative to Docker. 2016 will be the year we start to see the fruits of their uprising.

For the average enterprise, however, 2016 is likely to be the year containers start making their way out of test and research departments, and begin appearing on customer-facing servers in production. While some of the core elements may still need work (like Docker’s registry and packaging tools), you can bet that those tools will be shaping up in order to make the case for production-grade containers before 2016 ends.